Breaking News
Home » POETRY » WRITING, IN THE SHADOW OF DEATH – Poets who tell the pain, between skepticism and meanness 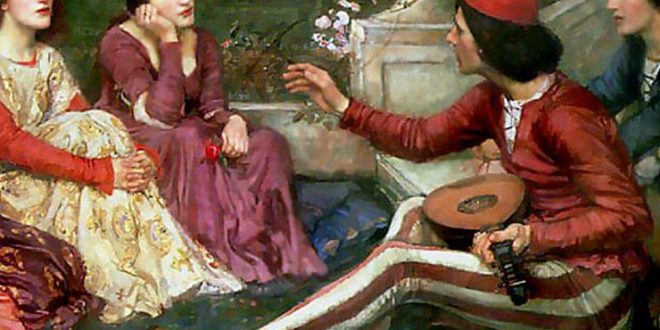 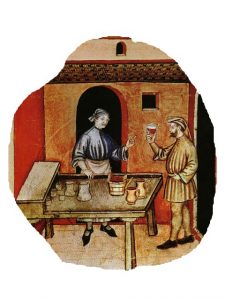 How have the recurring elements in the realities that poets and writers were experiencing, also in light of the explosion of the Black Death pandemic, been told in literature? There is a way of behaving men in the presence of fears, which Cecco Angiolieri and Franceschino degli Albizzi have lived and told, in Siena and Florence, telling us their meaning of life and death. https://milano.uildm.org/epidemie-nei-secoli-come-poeti-e-scrittori-hanno-raccontato-il-contagio. 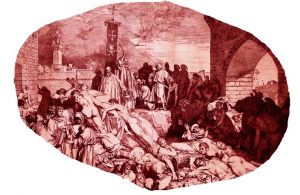 “To escape reproof” is a poem by Franceschino degli Albizzi, born in Florence in the first half of the fourteenth century, died of the black plague in Savona in 1348. Friend of Francesco Petrarca, he was appreciated as a poet alongside Guittone d’Arezzo and Dante Alighieri. 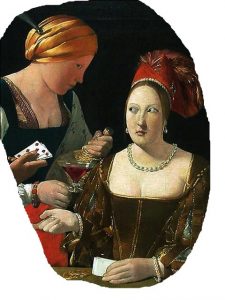 TO ESCAPE REPROOF – To escape reproof, I refrain my talent, indeed wanting to be happy to do another’s wrong than my reason. I refrain my talent for aiming at my sweet woman, because people took it from me. However, in truth, as far as it seems to me, there was no reproof to follow such a lordship; on the contrary, I imagined that, where I am blamed, I should be targeted for my greatness by all people. Still I wonder much more how any man who sees it due reverence does not pay it back. However, because ignorance flees the face of the light, it has no faith; no truth in it never shines. Thus, whoever reproaches me, no doubt, if he had eyes, those gods did not place me great value, where contempt places me. Grace to a little man is reputed, when a mighty man disassembles him at home, and worthy of praise to have. If this beautiful woman is bent on coming to mind, each one gave me better hold of it; because at least it can be seen as a manifest sign that she made me worthy of being such and such a mansion. In the likeness of great virtue, which, because she deigns to raise, cannot lower her greatness, I say that coming into the servitude of such a worthy woman is not freedom but supreme height. When a man despises himself under a worthy lord, then he becomes greater than he esteems himself in more vile awe. Let you find my woman alone, and with great reverence, danced, you will recommend me to her. Then in her heart, you put a word to her, and put it in her cupboard, so that my reproachters never know. Therefore, you will say to her “Madonna, be sure that in the truth not her heart but her eyes have taken correction”.http://www.francocesatieditore.com/catalogo/rime/.

In his poems, you find a restless character who rages against bad luck. He led an adventurous life, underwent trials and squandered the wealth that his father had left him. Born in Siena around 1260, the poet and writer Francesco Angiolieri died there in 1313. Cursing everything and everyone, with his irreverent ways he exalts gambling and wine. To understand his way of thinking, you can read his “If I were fire“. 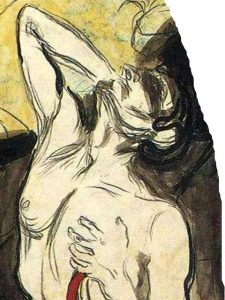 IF I WERE FIRE – If I were fire, I would burn the world; if I were wind I would unleash the storm on it; if I were water, I would submerge it. If I were God, I would plunge him into an abyss. If I were Pope, then yes I would be happy, as I would get all Christians in trouble. If I were emperor, do you know what I would do? I would cut everyone’s head off. If I were death, I would go to my father, if I were life I would move away from him, in the same way I would behave with my mother. If I were Cecco, as I am and always have been, I would take young and attractive women for myself, and leave the old and ugly ones to others.http://bepi1949.altervista.org/cecco/s1.html 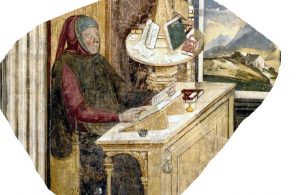 Previous POLYPHONIC SONGS IN THE GARDEN OF LOVE – Singing polite, at the time of the Black Plague
Next PHOTOGRAPHING DURING THE PANDEMIES – The defining photos of a pandemic: stories behind them 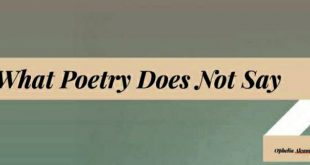