Breaking News
Home » MUSIC » AN EXTRAORDINARY MUSICAL WALKER, AT DUSK – Franco Battiato: Review the past, to understand what we have lost 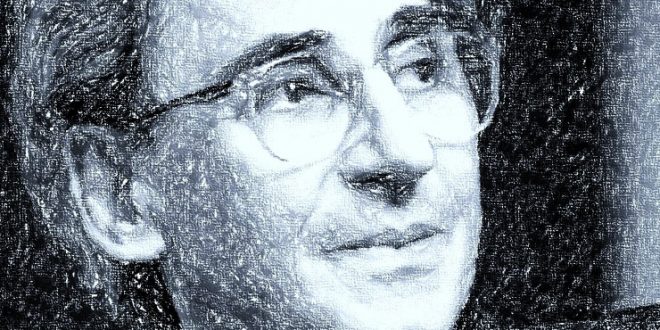 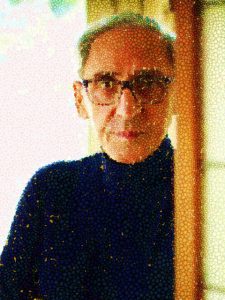 A nomadic musicality, among the chiaroscuro of creative expressiveness

One of the most historic and characteristic seaside towns of the Ionian-Etna area is Riposto, a municipality in the province of Catania, which stands on the Ionian Sea, an excellent base for visiting Sicily. At the Marricriu restaurant https://trattoriamarricriu.wixsite.com/marricriu you can enjoy fresh pasta with shellfish and velvety fish bells, as well as mezzemaniche in orange and fresh basil sauce. The International Music Atelier https://www.music-jobs.com/it/directory/atelier-internazionale-della-musica-1712296 has hosted international concert personalities here, including the native Franco Battiato. Very close to his mother, he never loved social life, preferring to stay in his Sicilian hermitage of Milo, on the slopes of Etna. 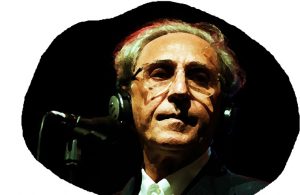 The most eclectic of the Italian singers has a brother and a granddaughter, his heir, who practices the legal profession. With ever-changing musical styles, his creativity has revisited the Italian music scene in a cultured and refined way. Born in Riposto in 1945, Franco Battiato https://www.battiato.it/ has expressed his art not only as a songwriter, but also as a director, screenwriter and painter. He started with protest songs in his romantic period in the second half of the 60s. The 1970s, with experimental music and cultured avant-garde, saw its musical debut with record companies, publishing the Era of the White Boar. 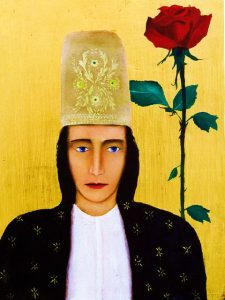 After the initial pop phase of the sixties, Franco Battiato https://it-it.facebook.com/pg/ilpensierodifrancobattiato/posts/?ref=page_internal moved to progressive rock and cultured avant-garde. In the early 90s, between pop records and classic works, he also made a soundtrack for a film on Benvenuto Cellini. He began to travel other expressive fields, approaching the pictorial exercise. The beginning of his collaboration with Manlio Sgalambro came in the mid-90s, while with the record company Polygram he published The Ambush. His music had begun to recreate the charm of Mediterranean culture. In the 2000s, he created Magnetic Fields, Wrought Iron and Fleurs3 making Perduto amor, his film directorial debut. 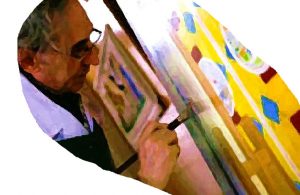 A convinced vegetarian, from electronics he went to the forefront, up to operatic and sacred music. Franco Battiato https://www.youtube.com/watch?v=fEICC4MIeAY has combined a large number of styles with each other, deepening them in an extremely personal way. His album Dieci Stratagemmi was released in 2004. 2009, is the year of Inneres Auge, an album composed of reinterpretations of the eighties, while in 2015 he published the anthology entitled Our souls. Over the years, having returned to the footsteps of pop music, he has been able to express himself excellently in song writing. After the latest projects, he retired from the scenes of 2019, leaving us a creative kaleidoscopic of musical pieces full of social and political themes. 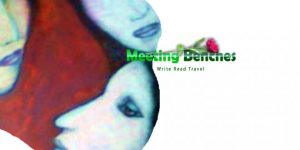 Previous IN A SWEET AND GENEROUS LAND, COMPREHENSIVE AND SENSITIVE – Do not miss nothing about Sicily
Next THE KNIGHT AND DEATH – Novel by Leonardo Sciascia 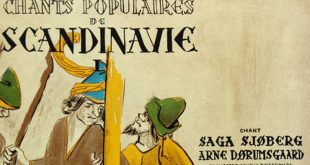 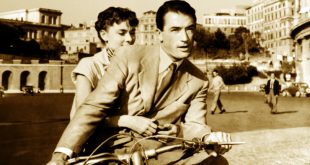 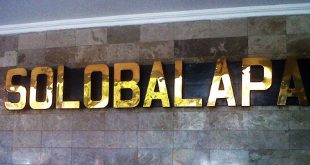 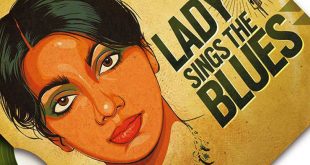 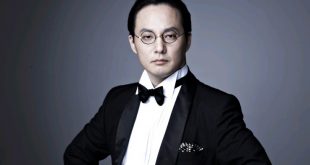