Breaking News
Home » POETRY » FOR THOSE TRAPPED INTO THE EXPLOITATION – Suddala Hanmanthu: When the song appears to be a description of the daily life 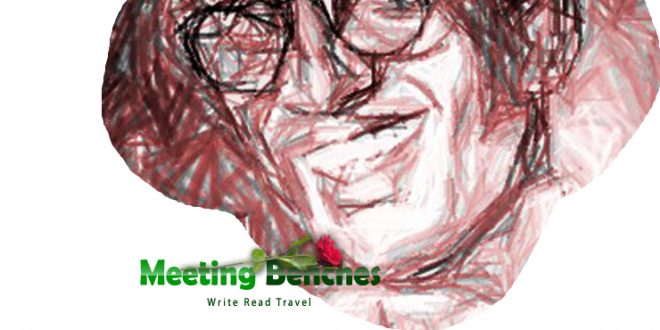 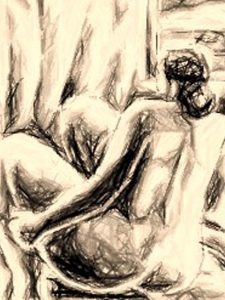 When social vision it is projected in poems

Telugu is the official language, but large numbers of its inhabitants. In the Indian state of Andhra Pradesh speaks Urdu and 70 million people speak Telangana, Telugu language. In Warangal district, you will find temple ruins built in the 12th century by Kakatiyas at Ghanpur. The Chowmahalla Palace was home to the Nizams of Hyderabad. Paladugu https://paladugu.weebly.com/ is a village in the Indian state of Andhra Pradesh. There is no railway station, in less than 10 km. Telugu notable people include playback singer Nagoor Babu, poets Bammera Pothana and Suddala Hanmanthu. 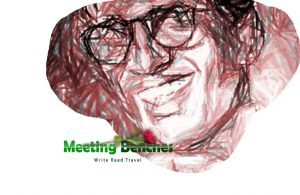 He had learned instruction of the instruments from singers and professional artists. His themes were freedom, democracy and equality. His poetry inspired the people of the Telangana to participate in the led peasant against the oppressive rule of feudal lords. He was born in Paladugu village, Telangana State in India. Suddala Hanmanthu https://www.facebook.com/pages/Suddala-Hanmanthu/105654226133841 was an Indian poet of the mid 1900s. His folk song Telugu Palletoori Pillagada, https://www.youtube.com/watch?v=RRhv1DElVuI, included in the 1980 movie Maa Bhoomi, mobilised the people of his region. His social and political vision was projected in many of his songs, such as in the song Pratina (oath). 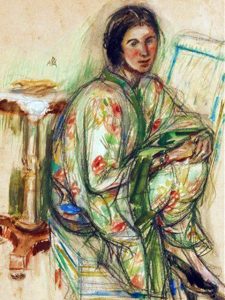 Vyavasayakuli (Agricultural labour) – In sun and rain you toil endlessly only to fill the granaries of the Dora and not your own stomach. Day and night, you toil but you have not enough to eat. You have no time for wife and child! For all your time are the Doras. You have no house! You have no land. You dont know your wage. You dont know if you can work tomorrow. You go to lift water! Your wife goes to transplant. What about the children in the frail hut by the tank when the storm breaks? With all hope, you till the banjar land. But the dora’s cunning steals it from you. And all your labour is in vain. For land. For food. For a just return for your labour. For ending the robbery of thedora. Rytu, unite and struggle. 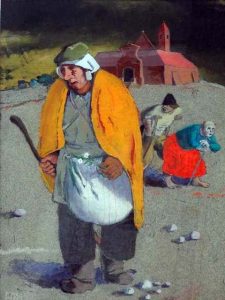 Because his interest in the classics was stimulated by his acting career, he learned to read and write. Voraciously, he read political and historical books, learning to play many instruments. His songs reflected in order to counter hegemonic nature of Nizam’s rule in the present state of Telangana. Revolutionary songwriter, he was awarded the National Film Award for Best Lyrics in the year 2003. He earned fame for his Telugu songs. Suddala Hanmanthu https://www.thehindu.com/news/national/telangana/monograph-on-writer-suddhala-hanumanthu-released/article8177991.ece was married and his son is a contemporary lyricist. His songs acted as a weapon of the mass resistance. 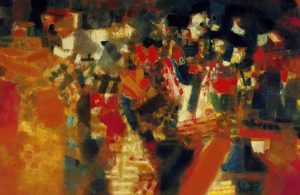 The popular stage was virtually playground for him, ever since his childhood. When he was just 15 years old, he joined in a drama company. Nalgonda district was the focal point of the Telangana Peoples’ Movement. It was in this context, that Suddala Hanumantu https://www.logili.com/books/palleturi-pillagada-suddala-hanmanthu/p-7488847-13157507296-cat.html#variant_id=7488847-13157507296 was born in 1907. His father was an Ayurvedic doctor and because of this, his family was relatively well off. He used to sing, dance and mimicked the voices of birds and animals. 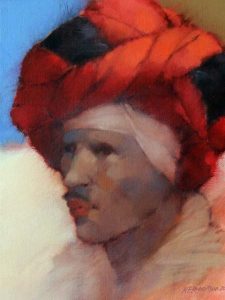 OATH – We will remove the caste and communal feeling and develop integrity. We will fight for independence we are ready to sacrifice our lives to overthrow the Nizam. We will stop the Jagirdari system, which was a Moghal system. We will develop panchayati system and this is our promise that we will fight for people’s government.

Previous START AS A SOFTWARE DEVELOPER, BECOMING SONGWRITER – Karthik Kodakandla, music director, singer and composer
Next THE SOUL OF THE FABRIC – Sonali Pamnani: Encourage youngsters to handlooms and Ikat