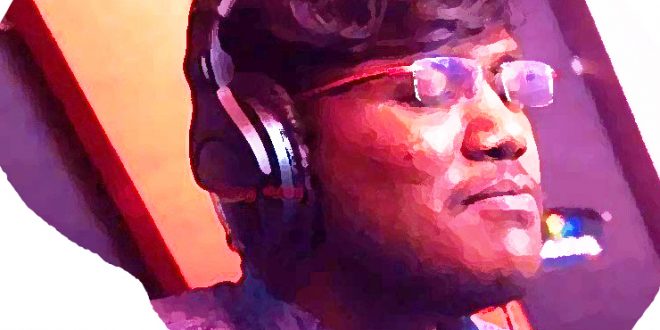 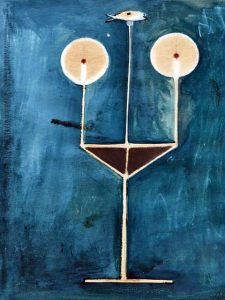 During the Kakatiya rule, it was referred with words mean a single stone referring to a huge granite boulder. Now, Warangal https://www.holidify.com/places/warangal/sightseeing-and-things-to-do.html is a city in the Indian state of Telangana, the Telugu-speaking region of Hyderabad state. Telangana state was formed on 2014. The cuisine of the city is mainly of Deccan dishes, such as Chapati, Puri and Biryani. Among its notable people, poet Kaloji Narayana Rao, film directorSandeep Vanga and songwriter Karthik Kodakandla. 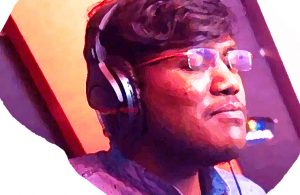 In 1990, he was born in Warangal, in the Indian state of Telangana. Karthik Kodakandla https://www.facebook.com/Iamkkstudios/ beginning with Telugu short films until 2012, when he scored for his first short film Anukokunda. Then, he created short film 1973, which was nominated for national and international film festivals. Andham Dhaagina / Beauty is hidden https://www.youtube.com/watch?v=kSIlks9M72E, it is one of his most successful songs. 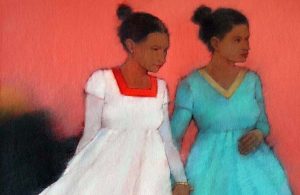 He started his career as a software developer, before changing career to become a film music composer. He has gone on to compose nearly three hundred songs, working in short films and independent films from 2013 to the present. In 2018, he composed the music for Telugu film America and Ugadi. Karthik Kodakandla https://www.jiosaavn.com/artist/karthik-kodakandla-albums/5A5mYZZ1I-w_ is a singer and composer in the Indian film industry. His works in 2017 includes the Telugu romantic drama Idhi Maa Prema Katha (starring Anchor Ravi and Meghana Lokesh), under the direction of Ayodhya Karthik.

Previous RICH TRADITIONS OF INDIAN PENINSULA – Telangana, from Persian to south Indian traditions and customs
Next FOR THOSE TRAPPED INTO THE EXPLOITATION – Suddala Hanmanthu: When the song appears to be a description of the daily life