Breaking News
Home » POETRY » WHEN THE ONLY UNIVERSAL LANGUAGE IS A KISS – Alfred de Musset: To see to know, to want to be able and to dare to have 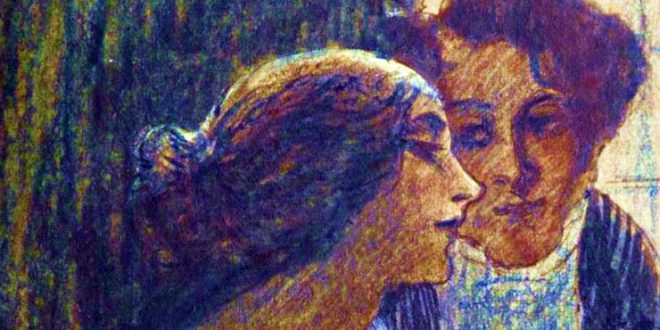 An imagination with big wings, inside a prison as big as a hand 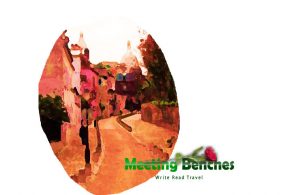 To understand him better, you will have to remember what he wrote: “I can’t help it: the idea of infinity torments me.” His tormented love affair with the writer George Sand was told in a 1999 film, Children of the Century. Poet and playwright, he became an emblematic figure of literary romanticism. Belonging to a wealthy and refined family, Alfred de Musset https://rpo.library.utoronto.ca/poets/de-musset-alfred was born in Paris on a December day, in 1810. He attended the Lycée Henri-IV and obtained the Latin dissertation prize intended to reward the best students of each school year. 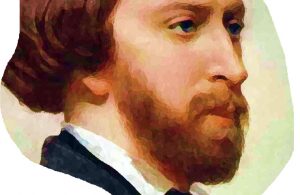 For him life was a sleep and love was his dream, to be able to live only by having loved. Approaching poetry out of a desire for worldly life, he really committed himself only after the death of his father. At twenty, his literary fame is accompanied by a reputation fueled by his dandy-style attitude. In life, Alfred de Musset https://www.amazon.com/Alfred-Mussets-Nights-Musset/dp/1892355027 also experimented with theater, but without success. In its most fruitful period, he wrote Lorenzaccio, Fantasio et On ne badine pas avec amour, and his lyrical masterpiece Les Nuits. 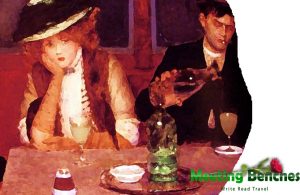 He received the Legion of Honor and was elected to the Académie française in 1852, interspersed with the emotional bond with the French actor M.lle Despréaux. In the last days of his life, he wrote few stories and comedies, because the dedication to absinthe and the unsteady health had destroyed his creative ability. He died on a day in May 1857, and then was buried in the Parisian cemetery of Père-Lachaise. Alfred de Musset https://biography.yourdictionary.com/louis-charles-alfred-de-musset had written to bury it under a willow tree, just what awaits your visit. Under that tree, remember that for him a kiss was not the simple contact between two epidermis, but the fusion of two fantasies. 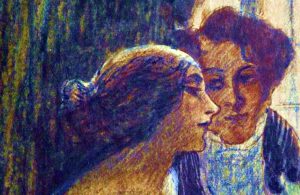 TRISTESSE – J’ai perdu ma force et ma vie, et mes amis et ma gaîté. J’ai perdu jusqu’à la fierté qui faisait croire à mon génie. Quand j’ai connu la Vérité, j’ai cru que c’était une amie. Quand je l’ai comprise et sentie, j’en étais déjà dégoûté. Et pourtant elle est éternelle, et ceux qui se sont passés d’elle ici-bas ont tout ignoré. Dieu parle, il faut qu’on lui réponde. Le seul bien qui me reste au monde est d’avoir quelquefois pleuré. (SADNESS – I lost my strength and my life, and my friends and my gaiety. I lost to the pride that made me believe in my genius. When I knew the Truth, I thought it was a friend. When I understood and felt it, I was already disgusted. Yet it is eternal, and those who have done without it here have ignored everything. God is speaking. We have to answer him. The only good I have left in the world is to have cried sometimes).

Previous THE MUSICAL CULTURE OF THE ROAD – Manu Chao: Playing and singing in slippers, between via St. Pau and calle Escudellers
Next EXPLORING THE SIMULTANEOUS COLORS CONTRAST, UNTIL ORPHISM – Sonia Terk Delaunay: Modulations of color and light, for works with a lyrical tone