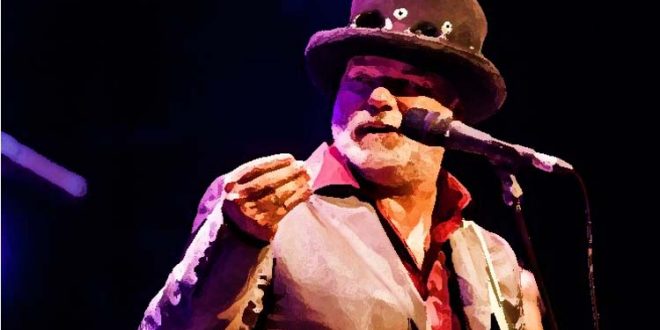 Became an underground favorite in his own native country 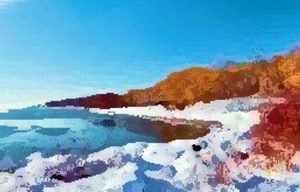 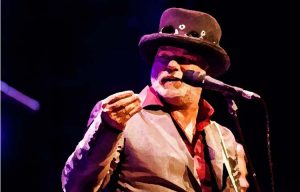 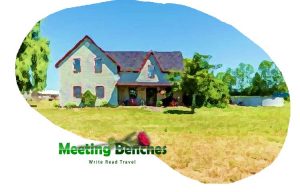 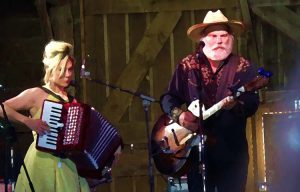 During winter snowshoeing, ski hills for snow boarding and downhill skiing waiting for you. Fall is a great time for hiking and wildlife observation. In summer, its waters are comfortable for swimming, canoeing or just hanging out on the beach. Fresh water lakes, sand beaches and rugged northern landscape make Ontario an exceptional vacation destination. Spring is the time for romantic getaways. Under this sky was born songwgriter Fred Eaglesmith https://www.ontario-tourist.com/?gclid=EAIaIQobChMIz9mW2_3m5QIVxFQYCh0mtgpgEAAYBCAAEgJNIPD_BwE.

He was one of nine children born to a farming family in rural southern Ontario. His songwriting uses techniques of short story writing. He is know for writing songs about vehicles, lost love and quirky rural folk. As a teenager, he hopped a freight train out, and began writing songs and performing. Fred Eaglesmith https://www.fredeaglesmith.com/store/ born into a July day, 1957 in Caistor Centre (Ontario), he is a Canadian alternative country singer-songwriter.

In 2000, he formed his own record company. Employing his upbringing as raw material for his narratives, he issued his self-titled debut LP in 1980.  He is know to tour extensively throughout Canada and the U.S. and his fans are know as “Fredheads.” He began playing the guitar at age 12. Fred Eaglesmith https://www.facebook.com/FredEaglesmithTravellingSteamShow/ founded the band Smokin’ Losers, and later groups called known as both the Flathead Noodlers and Flying Squirrels, to represent different styles of music.

In 2010, he was featured on the Late Show with David Letterman, as the musical guest. Fred Eaglesmith https://twitter.com/fredeaglesmith?lang=it publishes his own records. In addition to his own albums, he frequently collaborated with a former member of Eaglesmith’s band. With opening songs performed by Bill Poss and his wife, since 2012 performances have been billed as the Fred Eaglesmith Travelling Steam Show. In early 2017, he delivered his 21st studio album

Previous FEMALE NUDES IN OUTDOOR SETTINGS – Edwin Holgate: Splendidly painted nudes, without cosmetics
Next INTO EACH LIFE SOME RAIN MUST FALL – Bliss Carman: The greatest joy in nature was the absence of man