Breaking News
Home » POETRY » INTO EACH LIFE SOME RAIN MUST FALL – Bliss Carman: The greatest joy in nature was the absence of man 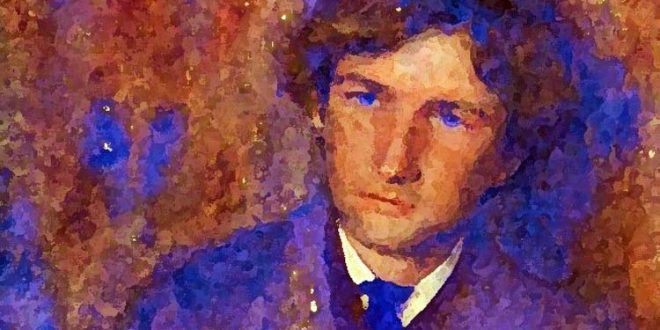 There is something in the autumn, to his blood 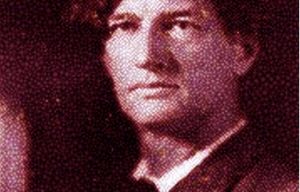 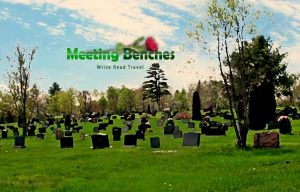 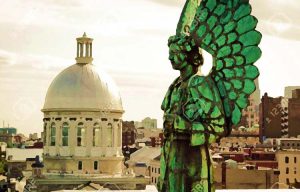 Its arts climate attracts artists, and craftspeople. The varied venues, festivals, and the College of Craft and Design, make it a popular tourist destination. Its charming complex of historic brick buildings (between the river and the main street), date from 1784 to 1869. Lying along the banks of the Saint John River, Fredericton http://www.tourismfredericton.ca/en/experience waiting for you, with biking trails lead along its banks. Do not forget visit Forest Hill Cemetery, where Bliss Carman‘s ashes were buried.

For him, the greatest joy in nature was the absence of man. His first published poem was in 1879. He never attempted to secure his income by novel writing, remained a poet. In Canada, he is classed as one of the Confederation Poets. He is the author of more than 50 volumes of poetry, including Talks on Poetry and Life (1926). Poet and essayist, Bliss Carman http://digital.library.upenn.edu/women/garvin/poets/carman.html was born in Fredericton (New Brunswick), in 1861. To grant his request in his 1892 poem “The Grave-Tree”, on 1954 a scarlet maple tree was planted at his gravesite.

The scarlet of the maples have had shake him like a cry of bugles going by. Bliss Carman https://www.historicplaces.ca/en/rep-reg/place-lieu.aspx?id=13035&pid=0 was educated at the Fredericton Collegiate School and the University of New Brunswick. After the death of his parents, he enrolled in Harvard University, where enter in a literary circle. In 1896, he met Mary Perry King, who became the greatest and longest-lasting female influence in his life. Even modernists loved his Vagabondia. At the age of 68, he died of a brain hemorrhage in New Canaan. His ashes were buried in Forest Hill Cemetery (Fredericton). 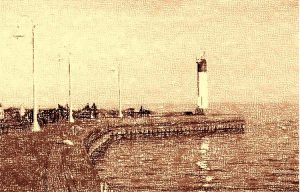 A SEA CHILD – The lover of child Marjory had one white hour of life brim full. Now the old nurse, the rocking sea, hath him to lull. The daughter of child Marjory hath in her veins, to beat and run, the glad indomitable sea, the strong white sun. https://www.amazon.com/Poetry-Bliss-Carman-Ballads-Haven/dp/1787372022