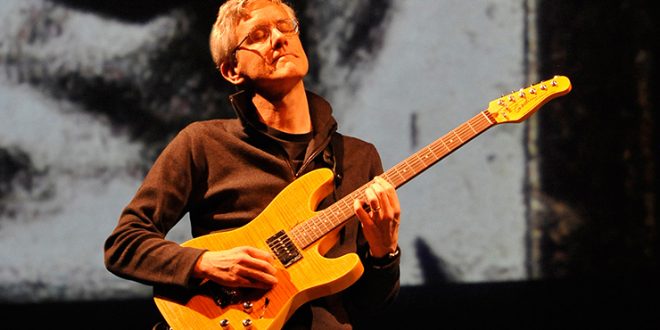 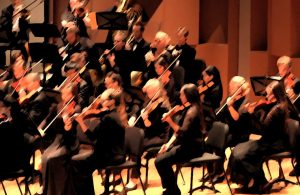 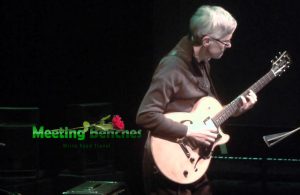 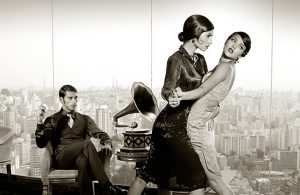 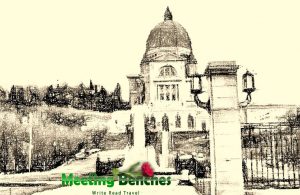 Its hall is home to the Montreal Symphony Orchestra https://www.osm.ca/en/the-hall. Construction began in 2009 and the concert hall was inaugurated 2011. It is the Maison symphonique. The optimized design at wall angles and shape of balcony facades waiting for you. It is located at the corner of de Maisonneuve Boulevard West and Saint Urbain Street. You can control about eventually a Tim Brady’s concert date.

His most recent major works were premiered at the 2017 Festival international de musique actuelle de Victoriaville. He studied music at Concordia University in Montreal, where was born in on a July day, 1956. Tim Brady https://www.youtube.com/watch?v=3M_4_FTW1wY began playing guitar at age eleven. He switched to electric guitar at sixteen, starting his own rock band soon after, a vehicle for composing music. He recorded and produced his first four records in Toronto.

Known for his radiant orchestrations and his innovative guitar work, Canadian Tim Brady https://www.timbrady.ca/TB_bio.html is a composer and guitarist who has created music in a wide range of genres. Ranging from chamber and orchestral music to electroacoustic works and free improvisation, he has performed into numerous orchestras in North America and Europe including the Orchestre symphonique de Montréal, the Pittsburgh New Music Ensemble and the New York groups Newspeak.

As both a composer and a performer, since 1988 Tim Brady https://starkland.bandcamp.com/album/tim-brady-music-for-large-ensemble has released 24 CDs. In 2019, saw his work “Symphony 9” (for 150 electric guitars), given its premier at the Festival MNM in Montréal to an audience who gave it a standing ovation. His electric guitar collective “Instruments of Happiness” has toured Canada twice, as well as the USA, presenting new works by a range of Canadian and American composers.

Previous OPPORTUNITY TO TRY DIFFERENT STYLES – Prudence Heward: Self-contained women, and gazes meeting those of the viewer
Next WRITING ABOUT CHILDHOOD, LOVE AND LONELINESS – Gilles Archambault: A reader is a being who lacks imagination, because otherwise he would write himself his own fictions