Breaking News
Home » POETRY » LIKE A BUNCH OF ROSES – Kostas Karyotakis: A desperate mentality, as a symbolistic annulment of the dream’s deceptive rapture. 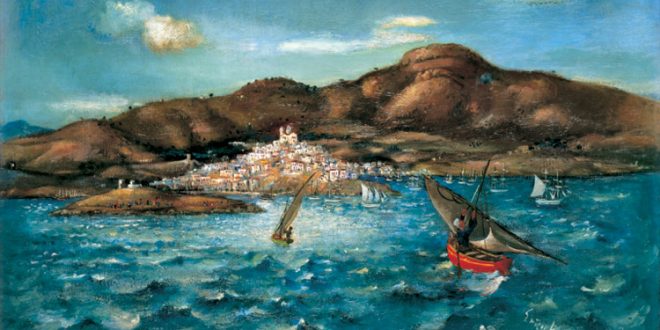 LIKE A BUNCH OF ROSES – Kostas Karyotakis: A desperate mentality, as a symbolistic annulment of the dream’s deceptive rapture. 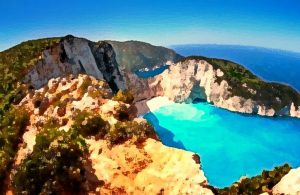 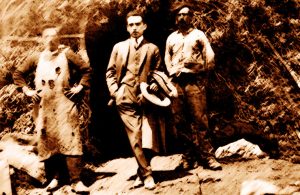 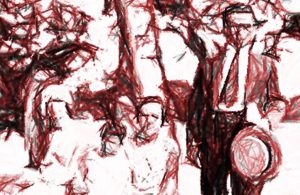 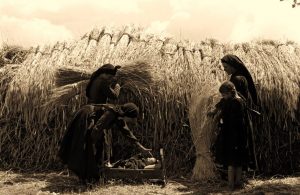 Each of us possesses it to some extent, sometimes we do not realize it, but creativity is not a characteristic of a select few. Sometimes it must be stimulated, perhaps savoring an island atmosphere, delicious food and beaches full of history. Welcome to Preveza http://www.visitgreece.gr/en/main_cities/preveza, between the Ionian Sea and the Gulf of Arta. Between Preveza and Parga there are 60 km of beaches waiting to be explore. Certainly, you will not meet Augustus, Antony and Cleopatra, but on the beach of Agios Spyridon stop a little, thinking of that man desperately, only that here he decided to stop his heart.

With a rare clarity of spirit, he conveys the climate of dissolution and the impasses of his generation. His his many detachments made him feel depressed, until a clinical depression and a suicidal ideation in Preveza. He was one of the most important Greek poets, with works reflect his pessimistic and satirical tone. Born 1896 in Tripolis, after studied Law KOSTAS KARYOTAKIS spent most of his life working as a servant. Since 1922, he was aware that he was suffering from syphilis.

His poetry you conveys a great deal of traces of expressionism and surrealism. He lived in an era that was specified of an extensive decline, stained by the spiritual manifestations of his time. As KOSTAS KARYOTAKIS was living under the shadow of the social modifications in Greece, he was feeling that he was oppressively trapped in the cocoon of despair. He had a significant, progressive influence on later Greek poets.

His own personal language, full of verbal acrobatics as well as a deep pessimism, characterized his writing. His angst, it is inside the poem “Preveza”. He lived in Preveza only for 33 days, until his suicide on a July day, 1928. To friends and relatives, from Preveza he sent desperate letters describing the misery he felt in the town. After smoking and drink cherry juice, KOSTAS KARYOTAKIS went to a nearby seashore called Agios Spyridon where, under a eucalyptus tree, he shot himself through the heart. We like to remember him with a short sentence: “I love you more than I could ever have imagined loving.” 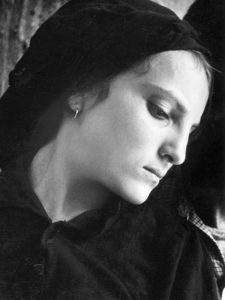 SPRING – A new melancholy speaks to me in the garden tonight. An almond tree drowns its smile in bloom in the murky marsh. The memory of youth shakes the sick acacia so sadly. A cold breath has awakened in the shattered greenhouse, where roses have died and every vase is a sarcophagus. The copresso, infinite as a torment, raises its mourning towards the stars, and is thirsty for air. They go, like a funeral procession, to spin the tall pepper trees, dragging their green hair. In desperation both latanie raised their arms. And it is our garden of melancholy garden.

Previous WHEN A SONG BECOME YOUR SIGNATURE TUNES – Nana Mouskouri: With the true inner need to sing.
Next WHEN YOU TREATS LEATHER LIKE FABRIC – Sophia Kokosalaki: To design functional apparel that also allows you to look interesting.