Breaking News
Home » WRITERS » I SUPPOSE I AM THE ONE RESPONSIBLE FOR DESTROYING MYSELF – Natsuo Kirino: To be afraid of the creatures who masqueraded as people. 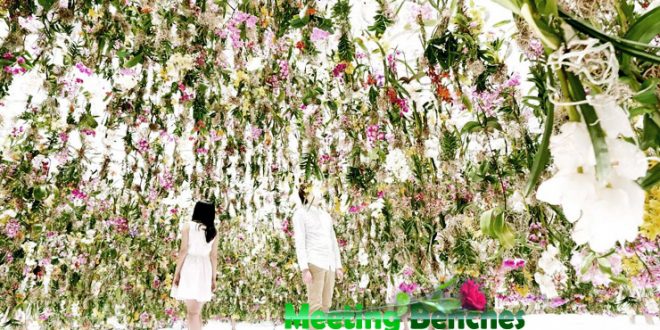 I SUPPOSE I AM THE ONE RESPONSIBLE FOR DESTROYING MYSELF – Natsuo Kirino: To be afraid of the creatures who masqueraded as people.

In spite of writing in stories in the genre, she does not like mysteries. 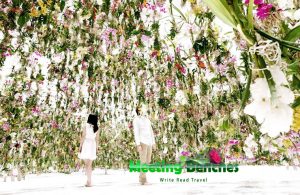 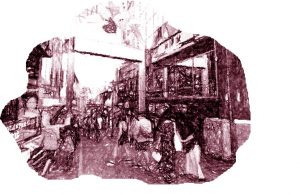 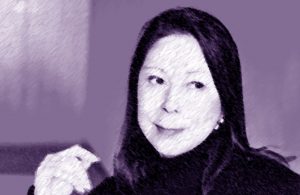 When you approach the traditional hanami custom (look at the cherry blossoms), find a green area to go to, perhaps reading a novel by Natsuo Kirino. On the picturesque area of Tokyo Bay, the Sarue Onshi Park awaits you https://en.japantravel.com/tokyo/sarue-onshi-park/26328, perfect in spring to admire the flowering and admire the TV broadcasting tower, symbol of the city.

She enjoys reading and tasting the creative work of other people, as well as contemplating ideas for her next novels. It was not until her forties that she became popular, as a writer. Her father was an architect, so she has lived in many different cities, including her Tokyo. She is a Japanese novelist and a leading figure in between recent female writers of Japanese detective fiction. NATSUO KIRINO was born in Kanazawa (Ishikawa Prefecture), into aN October day, 1951, nowmarried and with a daughter.

As far as influential books from her childhood, she cites “Two Years’ Vacation”, “The Three Musketeers” and “Little Women” as favorites. NATSUO KIRINO earned a law degree in 1974, and before settling on being a writer, she dabbled in many fields of work. It was not until she was in her thirties that she began to think about becoming a writer. She began her writing career in 1984, when she first started composing novels in the romantic genre. 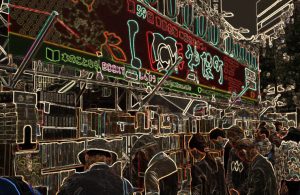 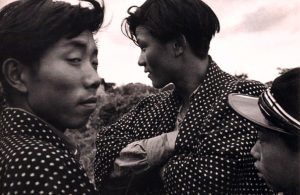 Her works asks the reader what would do if something awful happened.She wanted to concentrate on works focusing on the psychological aspect of crimes, so NATSUO KIRINO https://www.facebook.com/NatsuoKirinoAuthor/ then turned her focus towards writing mystery novel s. She is most famous for her novel Out, which received the Mystery Writers of Japan Award. To date is one of Japan’s most popular writers. So far, four of her novels have been translated into English (with Out being the first).

Out is a certain kind of freedom in being completely out. If you go out one exit, there is another door, and if you open that, you do not know what awaits you. The book’s title conveys the experience of being on the outside of social groups. Out tells you the story of a brutal murder in the staid Tokyo suburbs, as a young mother who works the night shift, making boxed lunches strangles her abusive husband and then seeks the help of her coworkers to cover up her crime. https://www.amazon.com/gp/product/1400078377/ref=dbs_a_def_rwt_bibl_vppi_i0.

Previous THE SCREAMING PHILOSOPHER – Kazuki Tomokawa: The prolific folk singer, songwriter, poet, essayist, actor and artist.
Next ONE THING, TO BE BEAUTIFUL, MUST NOT BE BEAUTIFUL – Rei Kawakubo: I do not feel happy when a collection is understood too well.