Breaking News
Home » Travel » THERE WAS A BOY, YOU KNOW HIM WELL – Lake District, Cumbria and Windermere / From a short vacation, up to a life style. 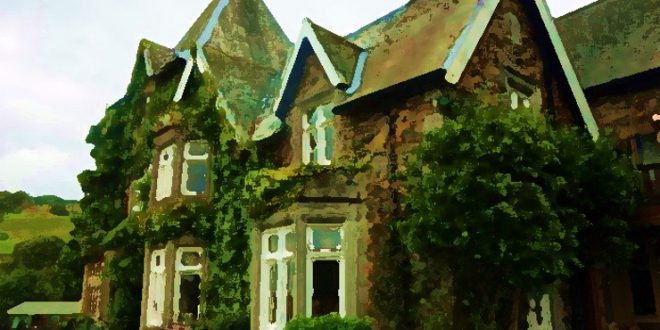 THERE WAS A BOY, YOU KNOW HIM WELL – Lake District, Cumbria and Windermere / From a short vacation, up to a life style.

Special places, where the environment induces. 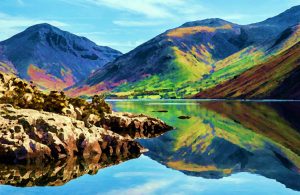 For a week’s holiday, Writer Alfred Wainwright at 23 he went to the Lake District, where fell in love with the natural beauty of the Lakelands. Poet William Wordsworth lived for most of his life in the Lake District. Over the years, many famous Lake District residents have contributed to the area´s popularity. Windermere (the largest natural lake in England, within the county of Cumbria and the Lake District National Park.), it has been one of the country’s most popular places for holidays and summer homes. In addition, writer Beatrix lived exclusively in the Lake District. 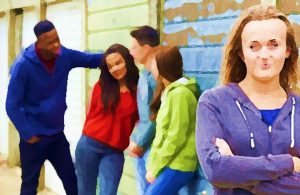 The first lines of William Wordsworth’s poem, “There was a Boy”? “There was a Boy; ye knew him well, ye cliffs and islands of Winander!” Windermere Steamboat Museum (Rayrigg Road, Bowness), includes a collection of vintage steamboats dating back to 1850. The lake contains eighteen islands (the largest is the privately owned Belle Isle, opposite Bowness). In Windermere’s waters, there is a rich habitat, where main fish in the lake are trout, char, pike, and perch. Some people believe that there may be a lake monster (similar to the one alleged to live in Loch Ness). 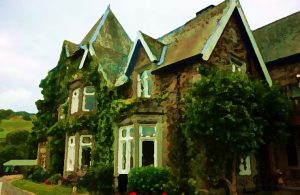 Cumbria’s food scene? Local produce (such as curly sausage and Herdwick lamb), features heavily on most menus. Once belonged to the fifth Earl of Lonsdale, but arriving now to the Holbeck Ghyll restaurant, https://www.holbeckghyll.com/dining/dinner/ you can find a 19th-century hunting lodge, it is one of the Lakes’ most sought after dinner venues. Unforgettable gourmet food with foie gras with puy lentils or lamb with swede purée. Its dining room is a civilised place, with bay windows overlooking Windermere. Are you tired? Windermere Manor Hotel, https://www.windermeremanorhotel.com/ nice clean and friendly, where you feel a bit like a visitor in an old people’s home. Lovely staff (great for dogs) and good-sized rooms. 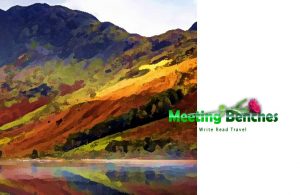 The property of the images that appear in this blog correspond to their authors. The sole purpose of this site is to spread the knowledge of these artists and that other people enjoy their works. To pursue this issue, you can digit: https://www.cumbriatourism.org/

Previous NO ONE ELSE COMES CLOSE – Lemmy /A real rock ‘n’ roll hero.
Next AUTHOR’S TRAVEL – Great Britain and Scotland. 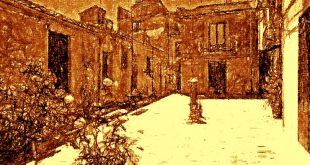 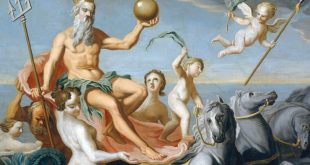 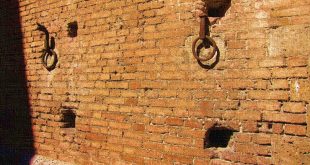 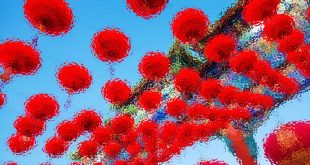 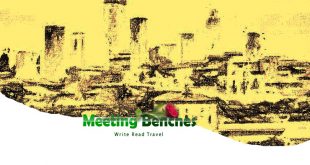 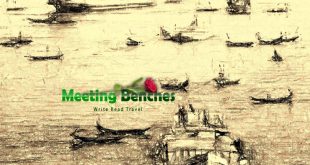 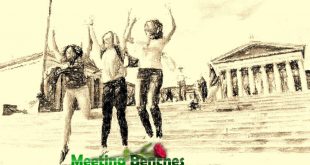 American nation first words spoken, were right here  Having to sleep in Philadelphia, a lovely …