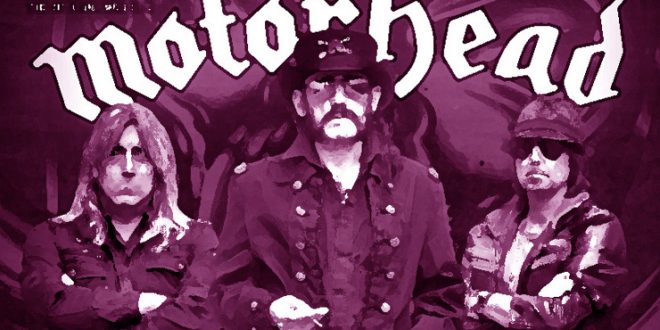 NO ONE ELSE COMES CLOSE – Lemmy /A real rock ‘n’ roll hero. 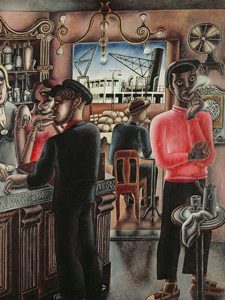 To die, after a big birthday party at the Whisky a Go Go.

He saw the Beatles perform when he was sixteen, learning to play along on guitar to their first album: Please Please Me. Ian Fraser Kilmister was born into a December day, 1945 in Stoke-on-Trent and growing up between there and later Anglesey, he was influenced by early works of the Beatles. Better known as LEMMY, was an English singer songwriter who founded the rock band Motörhead’s, which success peaked in 1981 (with the hit single “Ace of Spades”). He continued to tour with Motörhead until his death in December 2015. 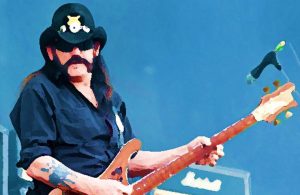 At the age of 17, LEMMY met a holidaying girl, followed her until she gave birth to his son. In a Channel 4 documentary, it was claimed that he had “bedded” in excess of 2,000 women. He was well known for his alcohol abuse, drinking a bottle of Jack Daniel’s every day (and had done so since he was 30 years old). About drugues, he sayd “I’ve tried them all – except heroin and morphine: I’ve never injected anything”. On December 2015 (four days after his 70th birthday), he died at his apartment in Los Angeles. 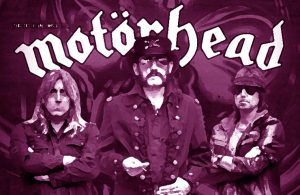 The property of the images that appear in this blog correspond to their authors. The sole purpose of this site is to spread the knowledge of these artists and that other people enjoy their works. To pursue this issue, you can digit: https://www.youtube.com/watch?v=dsqC6HRS8Lc&start_radio=1&list=RDEM5a2Jmp0YNr3oYA4QSYYGBg

Previous EDWARD BURRA, BRITISH PAINTER – Nothing matters.
Next THERE WAS A BOY, YOU KNOW HIM WELL – Lake District, Cumbria and Windermere / From a short vacation, up to a life style. 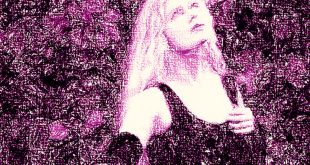 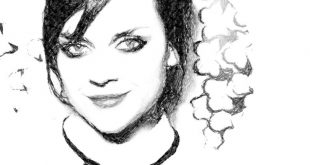 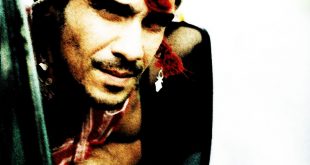 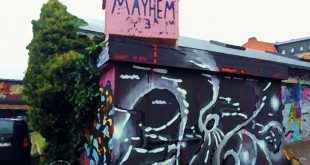 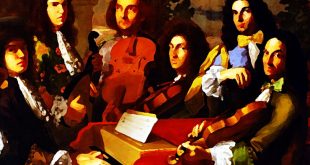