Breaking News
Home » POETRY » WITH ALL DUE RESPECT – Vicente Aleixandre 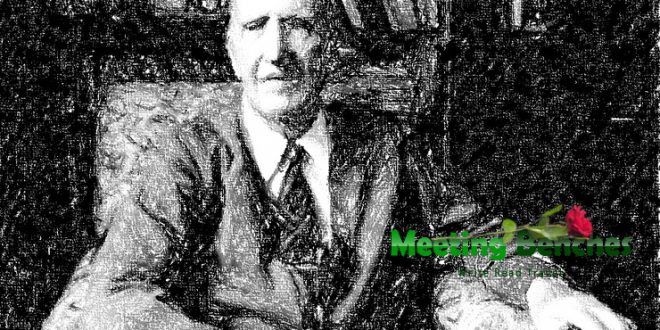 WITH ALL DUE RESPECT – Vicente Aleixandre

Four were the stages of his poetic works: pure, surreal, anthropocentric and old age. Because of health problems, he could not have an active part in the Spanish Civil War, but he supported the Republican cause. Vicente Aleixandre, Nobel Prize for Literature in 1977, was born in Seville on April 1898, but spends his childhood in Malaga, then following the family in Madrid where he studied law and economics. 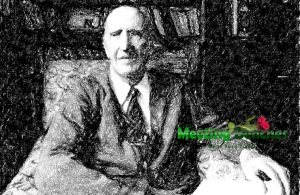 In Las Navas del Marqués (a village in Ávila province), in the summer of 1917, he met Dámaso Alonso, a man who helped him discover his literary vocation. In 1925 he was struck by a disease that forced him to abandon his work and spend a long period of rest. Returning to Madrid, he lives in a house in Velintonia street (home of poetry and friendship), a meeting point of writers and intellectuals of the time. During his lifetime, he was a determining member for the poetic production of the 27th Generation. 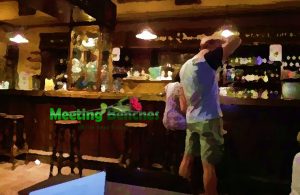 There are testimonies of human settlements during the Middle Ages that used these lands as “no land”, immersed between the Christian north and the Muslim south. The town owes its name to the Marquis de Don Pedro de Davila, who had ordered the palace of the castle of Magalia, built around 1540. Las Navas del Marqués has two buildings of historical interest, the Castle of Magalia Castle and the Convent of Saint Domingo and San Pablo. At the end of your city tour, you can go to the Druid Celtic (at Plaza Nueva’s No. 6), a restaurant that offers dishes at very affordable prices and personal attentive to your needs. Do not forget his mojitos and combo.

WITH ALL DUE RESPECT – Trees, women and children are all the same thing: Background. Voices, affections, brightness, joy, this knowledge that finally here we all are. Indeed. Me and my ten fingers. Now the sun isn’t horrendous like a cheek that’s ready: it isn’t a piece of clothing or a speechless flashlight. Nor is it the answer heard by our knees, nor the task of touching the frontiers with the whitest part of our eyes. The Sun has already become truth, lucidity, stability. You converse with the mountain, you trade the mountain for a heart: then you can go on, weightless, going away. The fish’s eye, if we come to the river, is precisely the image of happiness God sets up for us, the passionate kiss that breaks our bones. Indeed. Finally, it’s life. Oh, what egg-like beauty in this ample gift the Valley spreads before us, this limitation we can lean our heads against so as to hear the greatest music, that of the distant planets. Hurry, let’s all get close around the bonfire. Your hands made of petals and mine of bark, these delicious improvisations we show each other, are good, for burning, for keeping faith in tomorrow, so that our talk can go on ignoring our clothes. I don’t notice our clothes. Do you? Dressed up in three-hundred burlap suits, wrapped in my roughest heaviest get-up, I maintain a dawn-like dignity and brag of how much I know about nakedness.

The intellectual property of the images that appear in this blog correspond to their authors. The sole purpose of this site, is to spread the knowledge of these artists and that other people enjoy their works. To pursue this issue, you can digit: https://www.amazon.com/Twenty-poems-Vicente-Aleixandre/dp/B0006CP06G