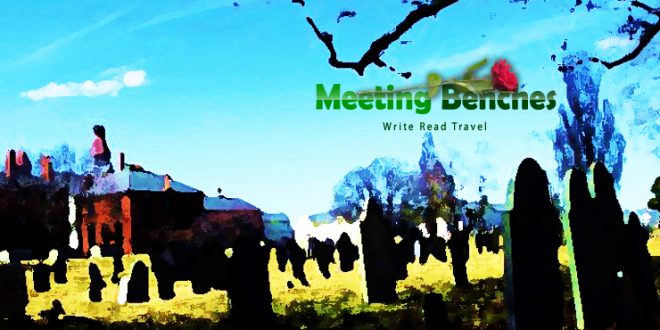 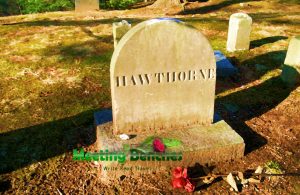 John Hathorne (a judge involved in Salem’s witches trials) is one of his ancestors. NATHANIEL HATHORNE was born in 1804 in Salem (Massachusetts). In 1821 he entered the Bowdoin College, graduating four years later. Franklin Pierce (14th President of the United States) was among his fellow students. He published his first novel in 1828. After some transfers, he stopped in Concord. Many of his novels focus on New England. His famous novel (The Scarlet Letter) was published in 1850. His themes focus on the evil and the sin of humanity, enclosing moral messages that are fueled by deep psychological complexity. 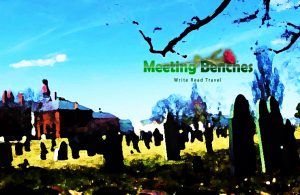 A cowardly lover, a young woman and her avenger husband. These are characters of The Scarlet Letter, dramatic fictional novel, which tells the conflict between explosive passion and rooted conventions in the eighteenth century Boston. This representation of the struggle between mind, heart and carnality illuminates the Puritan past of a woman, along with the American life of her time. Woman named Hester, who has given birth to a baby of unknown parentage, is required to wear a scarlet “A” (adulterous) on her dress to shame her till the end of her life. She refuses to say the name of her lover. Her lover remains unidentified and is wracked with guilt, while her husband, seeks revenge.

The intellectual property of the images that appear in this blog correspond to their authors. The sole purpose of this site, is to spread the knowledge of these artists and that other people enjoy their works. To pursue this issue, you can digit: https://www.amazon.com/Scarlet-Letter-Signet-Classics/dp/0451531353

Previous ONE ART – Poem, by Elizabeth Bishop
Next FALLING IN – Jake Armerding, “the most gifted songwriter from the Boston folk scene in years”