Breaking News
Home » POETRY » LISTENING TO MARK STRAND: In a black sea, hold things together after a party sad 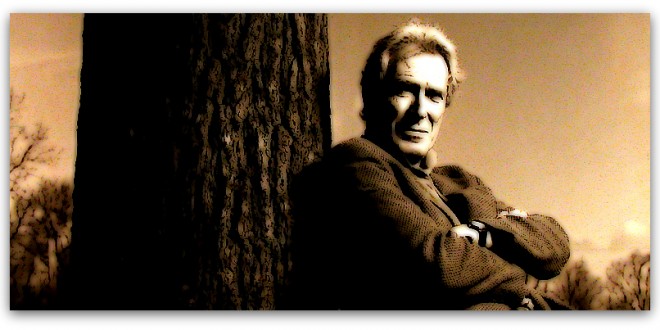 LISTENING TO MARK STRAND: In a black sea, hold things together after a party sad 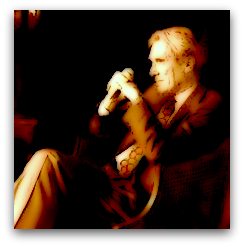 “One clear night while the others slept, I climbed

strewn with stars I gazed at the sea, at the spread of it,

the rolling crests of it raked by the wind, becoming

like bits of lace tossed in the air. I stood in the long

whispering night, waiting for something, a sign, the approach

of a distant light, and I imagined you coming closer,

the dark waves of your hair mingling with the sea,

and the dark became desire, and desire the arriving light.

The nearness, the momentary warmth of you as I stood

on that lonely height watching the slow swells of the sea

break on the shore and turn briefly into glass and disappear…

Why did I believe you would come out of nowhere? Why with all

that the world offers would you come only because I was here?” 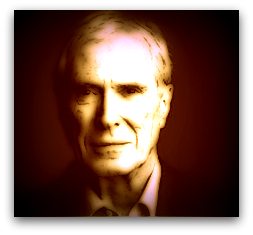 I am the absence

I am what is missing.

I part the air

the air moves in

to fill the spaces

where my body’s been.

We all have reasons 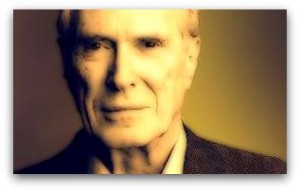 FROM THE LONG SAD PARTY – by Mark Strand

something about shadows covering the field, about

how things pass, how one sleeps towards morning

and the morning goes.

how the wind dies down but comes back,

how shells are the coffins of wind

but the weather continues.

It was a long night

and someone said something about the moon

on the cold field, that there was nothing ahead

but more of the same.

a city she had been in before the war,

a room with two candles

against a wall, someone dancing, someone watching.

We begin to believe

the night would not end.

Someone was saying the music was over

and no one had noticed.

Then someone said something about the planets,

how small they were, how far away.

Previous WITH HANDS OF HAI ZI: Sometimes, hands in the wheat field, make you happy
Next ON THE FIELD OF GRAIN HAI ZI: Come on wheat field, at noon, watching horses red and white