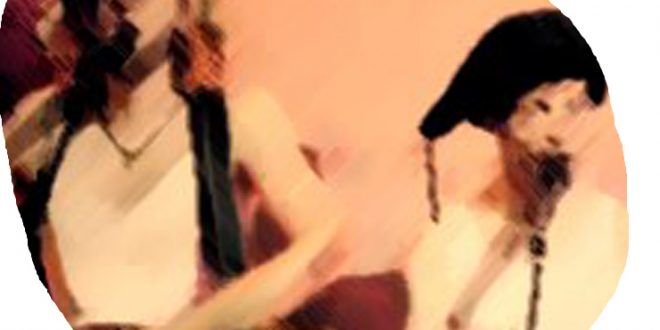 A vigorous sound, with unpredictable arrangements and electric instruments 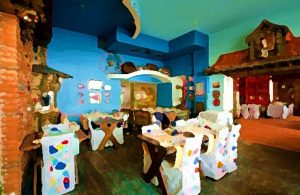 For your culinary evenings, enter restaurant with excellent Russian cuisine, the Na Zdrovie https://www.facebook.com/pages/Na-Zdorovie-Restaurant/287102478078049, in Bolshoy Prospekt, 13/4. The decor is reminiscent of Old Russian homes, and sometimes you find balalaika players. Do not forget to try to drink at least one Kvass! Walking on the Fontanka riverside, at number 13 you will find Purga http://a-a-ah.com/purga, a small but eccentric place, ideal for an evening of extraordinary madness, listening to music by Otava Yo. 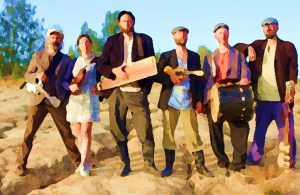 With a vigorous and energetic sound, the group is characterized by unpredictable arrangements where traditional timbres and electric instruments are mixed. It is an ensemble of professionals of folk music born with the aim of creating new interpretations of Russian folk music. They used to busking together on the streets of St. Petersburg, with positive feedback from their listeners. This inspired them to form a band in 2003. Initially the band played Celtic punk in the Pogues style, and then they changed their name to Otava Yo https://otava-yo.spb.ru/en/band, dedicating themselves to traditional Russian music. Of the initial members, only one had formal musical education. 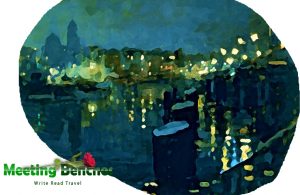 They are capable of involving and making an ancient repertoire of fascinating but obsolete melodies spectacular and accessible to a large audience. In 2011, their traditional Christmas songs marked a deviation from their characteristic musical direction. Otava Yo https://it-it.facebook.com/pg/OtavaYo/about/ is a Russian folk rock band from Saint Petersburg. In 2005, they released their first studio album, named after their favorite street performance spot, by a homeopathic pharmacy on Nevsky Prospect. In 2009, they released their second studio album, continuing into a musical direction they called Russian beat. 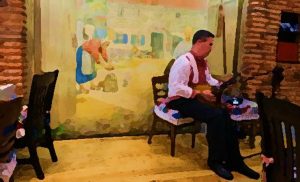 Russian beat implies the concept of working with enthusiasm and originality. The band’s breakthrough came with the video for featuring Russian fist fighters. In 2015, their Sumetckaya had been viewed for more than 12 million times on YouTube. On 2018, Otava Yo https://www.arcmusic.co.uk/blog/from-russia-do-you-love-otava-yo-breathe-new-life-into-russian-folk-songs.html announced that their next album had entered the mixing and mastering stage, also releasing a video for a song filmed at the Podporozhsky District.