Breaking News
Home » POETRY » THE SELF-DEFINED BOOKSELLER THAT WRITTEN POEMS – František Halas: Search for a poetic form that encapsulate the situation of the individual in modern society 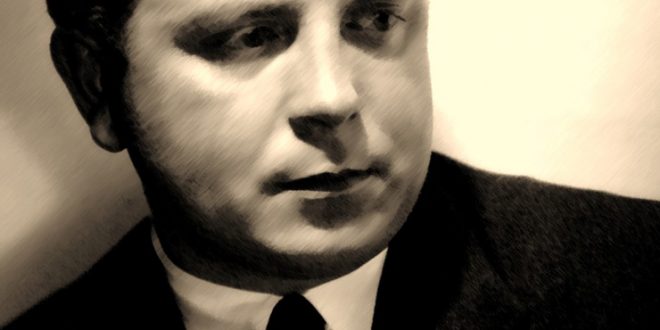 THE SELF-DEFINED BOOKSELLER THAT WRITTEN POEMS – František Halas: Search for a poetic form that encapsulate the situation of the individual in modern society 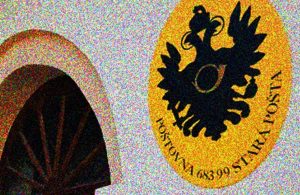 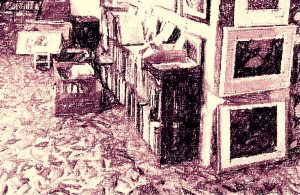 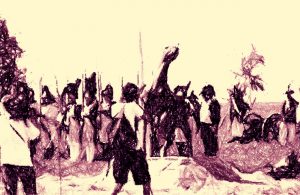 Its landscape has preserved its bucolic aspects, the hilly terrain that has not changed much while highway bisects an old battlefield. It is a country town east of Brno. Slavkov u Brna gave its name to the Battle of Austerlitz https://www.austerlitz.org/en/austerlitz-2019-press-release/, which took place several kilometres to the west of the town. The Old Post in Kovalovice is an original period building dating from 1785, which now serves as a hotel and restaurant.

Ranging from old prints to bargains, Prague Podzemní Antikvariát www.podzemni-antikvariat.cz, the most progressive antiquarian bookshop, it boasts an incredibly diverse selection. Half of the space filled with records, Aurora www.eaurora.cz, it is an exceptionally charming place, where extremely interesting books at favourable prices can be found in the shop window. Certainly, you will not ever meet František Halas, a significant Czech poet of the 20th century

Born in Brno as the son of a textile worker, František Halas https://www.babelmatrix.org/works/hu-all/Halas%2C_Franti%C5%A1ek-1901/biography worked as bookseller; he was self-taught, without higher education. After 1921, he started publishing in communist newspapers, and in 1926, he became an editor at a Prague publishing house. He will had become one of the most significant Czech poets of the 20th century. 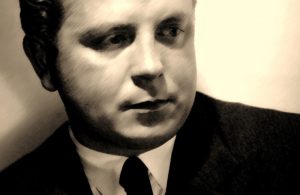 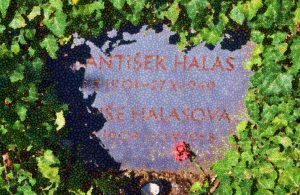 During World War II František Halas was active in the resistance movement. After 1945, he worked at the Ministry of Information. Overall, his literary activity it was one of the most significant of modern Bohemian literature. His poems are the result of contradictory tendencies, of solitude and of a pessimistic view of life. Being ready to accept multiple sources of suggestion, his creative path was flexible.

František Halas poems https://www.amazon.com/Treasury-Czech-Quotations-Proverbs-English/dp/0781805716, full of mobilizing passion and intense moral awareness, became part of his first postwar collection that marked the beginning of his period of intense searching for a new technique of poetic expression. Overwhelmed by official duties, he longed for the chance to pursue his career as a poet in peace, but in1949 he was suffering from chronic heart trouble, diing into a November day and buried in Kunštát, in Moravia.

FATHERLY ADVICE – Water-nymph names they are, not ripples made by carp, that Pling pling from afar, the Vltavina harp, sounding a little sharp. When water nymphs with hunger sing, the moon makes them their supper, which two small ducks on silver bring. Doubters, go look, and proper. Then deepest darkest night washes the silver bright.

Previous THE GOLDEN VOICE OF PRAGUE – Karel Gott, messenger of the Good News
Next DESIGN AND SEWING UNIQUE FEMALE CLOTHES – Jakub Polanka: One of the most successful Czech fashion designers