Breaking News
Home » PAINTERS » LIGHT AND SHADE OF CHILE IN PHOTOGRAPHY – Paz Errázuriz: The memory of Chile, through images

LIGHT AND SHADE OF CHILE IN PHOTOGRAPHY – Paz Errázuriz: The memory of Chile, through images

The woman who defied a regime 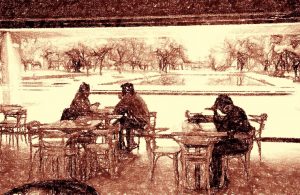 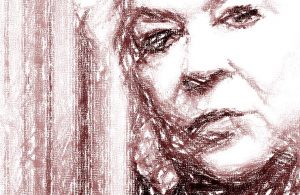 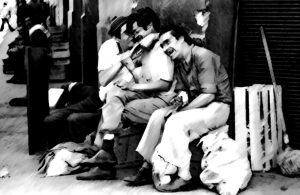 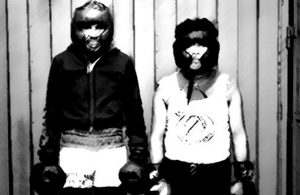 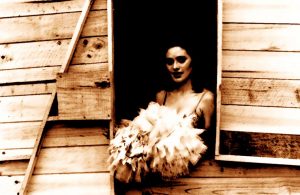 Traditional streets for used books in Santiago de Chile?  Move to San Diego, around crossing with Santa Isabel, where you can find interesting books. If you prefer, there are places which combine a café and a bookstore, such as Café Literario Bustamante https://twitter.com/biblioprovi/status/791725508195151872, in the Bustamante park (Providencia), or Café Literario Mosqueto at Mosqueto 440. A special book for your travel memoryes from Chile? Nothing better than a photobook by Paz Errázuriz.

She studied in England, graduating in Chile, when he began his interest in photography. Paz Errázuriz https://www.pazerrazuriz.com/ was born on a day in February 1944 in Santiago de Chile. In 1980, he made his first individual exhibition, also taking an interest in journalistic photography. She was also one of the founders of the Association of Independent Photographers, who tried to spread their work during the dictatorship.

During her career, she has maintained her commitment to show closed and marginal spaces. Having the portrait as a favorite genre, she captures poetically realistic images. Paz Errázuriz’s https://mujeresbacanas.com/la-fotografa-de-lo-marginal-paz-errazuriz-1944/ photographs are organized into thematic series that show the realities of marginality. Among her most famous series, the one dedicated to the world of boxing and the images of couples formed in the psychiatric hospital of Putaendo.

Her images were evidence of the social and political reality of a Chile under dictatorship. She lives and works in Santiago de Chile. Her work is in collections around the world (such as the Tate Modern Gallery in London and the Museum of Modern Art in New York). During her career, Paz Errázuriz https://www.eldesconcierto.cl/2018/08/03/claroscuros-de-chile-en-la-fotografia-de-paz-errazuriz/ has received important awards, such as the 2017 national prize for plastic arts.

Previous ECCENTRIC DESIGNER, WITH A HINT OF SPANISH FLAR – Lupe Gajardo: emerging fashion designer from Santiago, Chile
Next TRAVEL IN CHILE, A WAY OF LIVING WITH INTENSITY – Five creatives who dared to fly