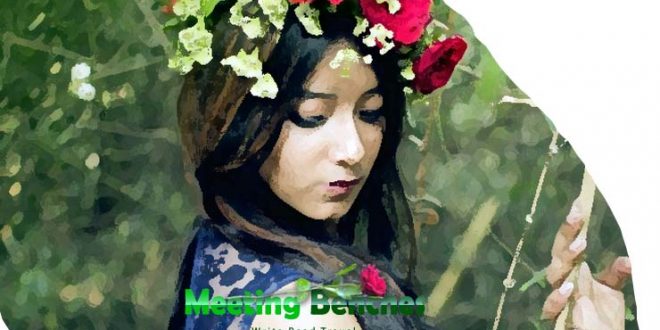 MEETING INDIAN PEOPLE, GREAT BY CREATIVITY – Travel India, where man is great by deeds, not by birth. 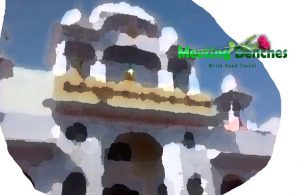 This was once a prosperous kingdom. It is here that Meerabai (the poetess and most famous devotee of Lord Krishna), was born. Merta is famous for the Charbuja Temple (located in the city centre). Also the mosque alongwith the other Hindu shrines form an important tourist attraction. In this land, you too canexperience the religious tour of Visakapatnam & Srikakulam, https://www.nativeplanet.com/travel-guide/visakhapatnam-to-srikakulam-through-beaches-and-temples-004947.html visiting the ancient sacred temples of the region. 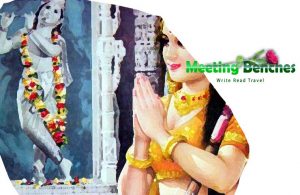 She was born in 1498 into family of Merta (Rajasthan), where she was known figure in the Bhakti movement culture. Particularly in the North Indian Hindu tradition, she is a celebrated Bhakti saint. She referred to the Lord, whom she saw as her husband, with different names. MIRABAI, also known as Meera Bai, was a Hindu mystic poet. As she belonged to a royal family and was a princess, her in-laws disapproved of her public singing and dancing. Most legends about her, mention disregard for social and family conventions. 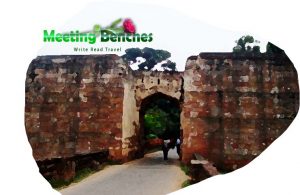 It is advisable to avoid the rainy season, in the months of July to August. The climate is pleasant round the year (temperatures ranging between a minimum of 22.2°C and 33.4°C). Cuttack is located in an eastern Indian state, https://www.tourism-of-india.com/ The city is well connected to other parts of Orissa. This land is famous for its stone revetment on the riverbanks (a great engineering marvel of the 11th century AD), remarkable example of ancient technological skill. Don’t forget to admire the medieval Barabati Fort situated on the bank of the river Mahanadi. 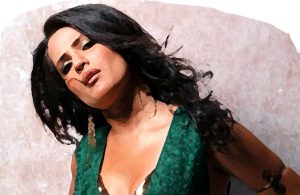 The woman who has defied the Bollywood route to popularity with her full blooded voice, electric style and performances. She has her own band, composed of guitar virtuoso Sanjoy Das (amongst five more musicians). Her first ventures in music industry started with advertising. She recently sung a song (Bedardi Raja), in the movie Delhi Belly. In addition to her own material, he has recorded remixes of songs by other famous singer songwriters. SONA MOHAPATRA http://www.sonamohapatra.com/ was born in Cuttack (Odisha), into a June day, 1976. She is an Indian music composer and lyricist and has performed in concerts across the world. 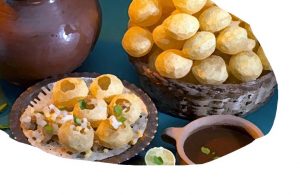 No trip to the city is complete, without sampling a few local favorites. There’s international influence, that comes of Chinese immigrants and the British raj. How to eat your way through Kolkata? Your dining scene in this West Bengal town is heavy on nostalgia. You can try puchkas (crisp, fried dough balls), stuffed with a mix of mashed potato and boiled chickpeas and seasoned with coriander, without forget a generous sprinkling of spices. You can find them everywhere, but it is advisable to eat them from the street on Russell Street. Located at one of the narrow bylanes of Golf Green, the Puchka Parlour waiting for you http://www.thephuchkaparlour.com/ 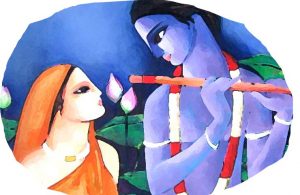 He have no pre-determined theme. He feel himself like a cloud: not know why it moves in just such a direction and at such a speed; simply it feels an impulsion and this is the place to go now. He did solo exhibitions, participated in various group shows and camps. SEKHAR ROY was born in Kolkata into a August day, and it’s was not smooth for him in his childhood days. As a river, sometimes it gets fresh water, which makes the river strong and powerful. For him, life is a river: starts from the hilly area, it flows down collecting the stones and some dirt, making all to fertilizing others. His works are in the Lalit Kala Academi, National Gallery of Modern Art and many other well-known galleries and with private collectors abroad. 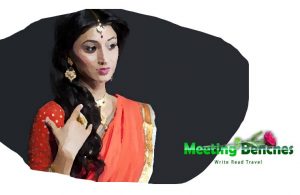 The world have always known Bengal for its many lovely souvenirs. Conch shell carving? Artists hold the conch shell in his hands, chiping off parts of it to reveal the hidden story. You to can buy either the whole conch shell or you can buy the conch shell bangles. Something different? Traditionally you find them in soft pastel colors with bright color. The Saris that Bengali women wear every day, they are crisp thin cotton Saris carrying the creativity of the weavers of Bengal. In Kolkata, the Kalighat paintings originated in the vicinity of famous Kali Temple. A special art form was born for souvenirs to be taken back home by the visitors of Kalighat temple, where paintings themes were also related to Kali (or other Indian deities). 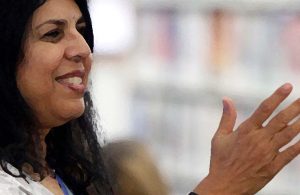 She has published novels in multiple genres, including realistic fiction, historical fiction, magical realism, myth and fantasy. Her novels Sister Oleander Girl and Palace of Illusions have all been optioned to be made into movies or TV serials. She was born in Kolkata into a July day, 1956. CHITRA BANERJEE DIVAKARUNI is an Indian-American author and poet. In 1995, her short story collection, Arranged Marriage won an American Book Award. Her works are largely set in India, often focused on the experiences of South Asian immigrants. 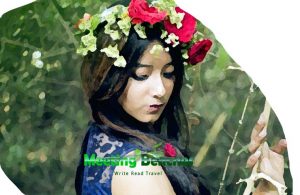 The intellectual property of the images that appear in this blog correspond to their authors. The sole purpose of this site, is to spread the knowledge of these artists and that other people enjoy their works. To pursue this issue, you can digit: http://meetingbenches.com/2018/10/where-you-come-as-a-pilgrim-indian-pictures-like-brushing-your-teeth-in-the-morning-you-cant-escape-it/

Previous WHERE YOU COME AS A PILGRIM – Indian pictures: like brushing your teeth in the morning. You can’t escape it.
Next ANTOINE WATTEAU (1684/1721), FRENCH PAINTER – The influence of the commedia dell’arte into the painting style.