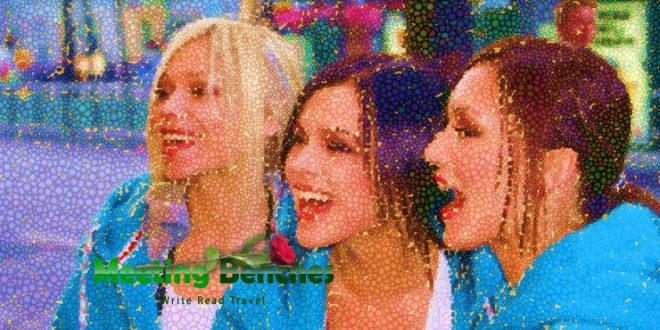 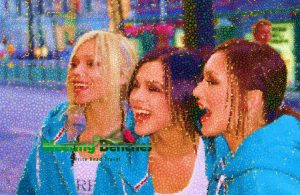 Serebro is one of the most popular Russian band. In October 2007 there were rumors that Olga (one of the band’s members) she was leaving the band because seemed to have problems with the singer. Since 2006, Olga is part of the female pop group Serebro, with whom she has participated in the Eurovision Song Contest 2007. She started studying at age 7, then graduating at the Art School, where she was able to study singing. In 2006 she graduated in translation. OLGA SERJABKINA, Russian singer and songwriter, was born in Moscow in April 1985. With the pseudonym of Holy Molly, in 2014 she started a solo project. 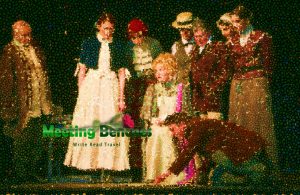 With more than 150 theaters, where performances are held each day (sometimes even more concurrently), Moscow is considered one of the major centers of the world’s theatrical art. The most famous theater? The Bolshoi. On stage there are opera and ballet works, but getting in is not easy (tickets are purchased several months in advance). The Lenkom is considered one of the best dramatic theaters in the city (in the Soviet era it was called “The Komsomol Theater of Lenin”). https://www.myguidemoscow.com/things-to-do/lenkom-theatre 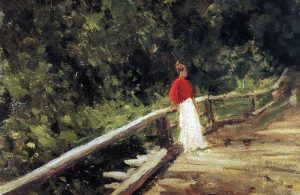 MOLLY, I JUST LOVE YOU – Light, but the sun will burn, this is know and I do not have time, throw who is brave and first burns I, not enough, do not even multiply, I’m the most red-hot of your land and I probably have little lov, a little love I just love you. You fill me to the bottom, I just love you. From you I will go mad I just love you. How can you change your air for me, we in the meter will be something to decide. We do not believe, but as before we are silent. Here, the walls will only get in the way, I learned from you I breathe. We freeze, but we do not sleep, but we do not sleep.

The intellectual property of the images that appear in this blog correspond to their authors. The sole purpose of this site, is to spread the knowledge of these artists and that other people enjoy their works. To pursue this issue, you can digit: https://www.youtube.com/watch?v=bCuAoxHSkNw&list=RDEMHLKNXuKOBplyihpLS-tGnw