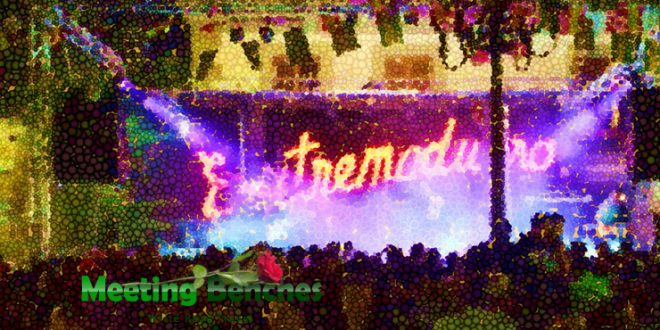 The lyrics of their songs deal with topics like sex, drugs and love, without reference to politics. Until 1996 (the year of publication of the Agila album), the group was not included in the circuit of the major media, but since then they became known to the general public. They define their music as transgressive rock. The Extremoduro are a Spanish rock group formed in 1987 in Plasencia (Extremadura city). The rock group had immediately noticed for their musical style. 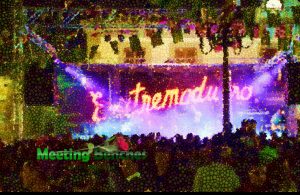 Plasencia is a fortified city on a hillside, bordering Estremadura and Castile on the Ruta de la Plata, and preserves several medieval and Renaissance monuments. Among the things to be missed are the remains of the Roman aqueduct and the double circle of walls that surround the city (with 6 doors and 68 towers). Nearby, Jarandilla de la Vera, awaits you a huge 15th century castle, nowadays a Parador Nacional http://www.parador.es/es/paradores/parador-de-jarandilla-de-la-vera 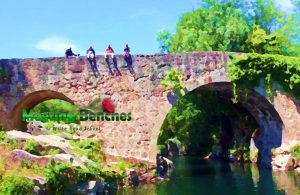 For a time, the content of their lyrics led to the ban on performing in the territory of Plasencia. In 2004 they organized their last live performance in Salamanca. In 2005 they released their last album. Since then the group has been inactive. In 2008 a new tour of the group arrives, announcing the release of a new album, La ley innata, released in the same year. Roberto Iniesta (their founder) is defined as a poet and writes his lyrics on his own, sometimes with quotes of poems by classical authors.

The intellectual property of the images that appear in this blog correspond to their authors. The sole purpose of this site, is to spread the knowledge of these artists and that other people enjoy their works. To pursue this issue, you can digit: https://www.youtube.com/watch?v=pM3JPhWApvY&index=2&list=PL8i09dj_8lqI2tVc_9txvdMWihet8bcpk