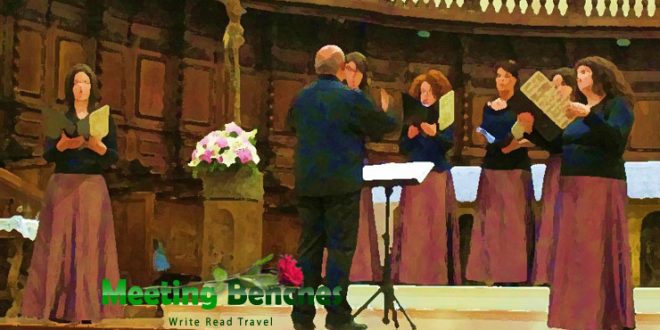 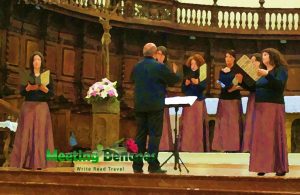 They combine musical experiences into a vibrant sound message, where music is the emerging point of their being together, in the background of the friendship that binds them. https://soundcloud.com/libercantus The passion for ancient music and contemporary polyphony is the theme that unites the members of this vocal group, now well-known for the refinement and expressiveness of their musical performances and variety of programs performed at different national music concerts and music festivals. 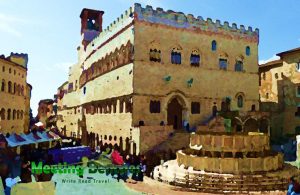 This Perugia companion is distinguished in the Umbrian and national choral panoramas, receiving much appreciation of the fusion of the voices, the accuracy of the interpretations and the musical projects it proposes. Their repertoire ranges from ancient sacred to modern. The Libercantus Ensemble http://www.libercantus.it/ is a vocal group of music founded in Perugia in 2006, with the project of rediscovering the 14th century polyphonics kept at the Augusta Biblioteca in Perugia. 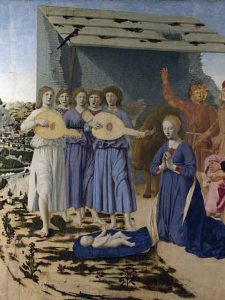 In these years of activity, the Libercantus Ensemble has performed with great public consensus. In Gubbio, on the occasion of the 820th anniversary of the canonization of St. Ubaldo, he performed in the early modern version the eighteenth-century motto with eight “Qui fame castum” composed by Casati and dedicated to S.Ubaldo. For the X Ancient Music Festival in L’Aquila, participating in the Festival d’Umbria Antica Musica. On the occasion of the 2011 National Literature Festival “Bagliori d’Autore”, he animated with a Renaissance polyphony a reading on H. Hesse’s texts. https://www.youtube.com/watch?v=pisHodEOmz0

The intellectual property of the images that appear in this blog correspond to their authors. The sole purpose of this site, is to spread the knowledge of these artists and that other people enjoy their works. To pursue this issue, you can digit: https://www.youtube.com/watch?v=XcKBG1dR290