Breaking News
Home » Author Biography » ON THE OUTSIDE – Tony Sly, songwriter, front man of the punk rock band No Use for a Name 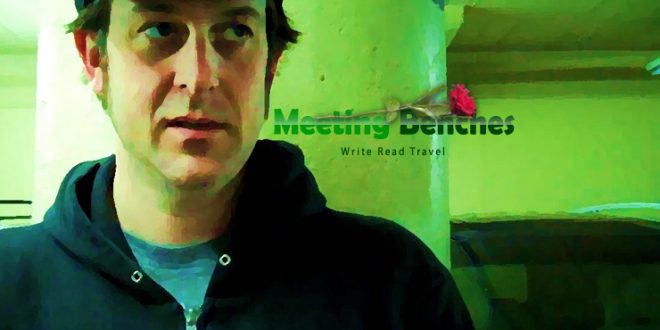 ON THE OUTSIDE – Tony Sly, songwriter, front man of the punk rock band No Use for a Name 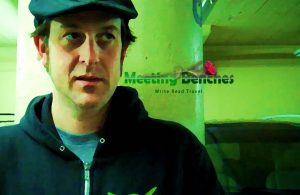 TONY SLY, a singer and guitarist, was born in 1970 Https://www.youtube.com/watch?v=xj_tC6hzETk He joined the band as a guitarist in 1987, when he was 18 years old. He later took on vocal duties full time in 1989 when previous vocalist left the band. Their first Incognito album was rich in heavy, but melodious punk sound. The band’s second album Don’t Miss the Train was released in 1992 and featured a much more melodic hardcore sound. Sly’s first album as a solo acoustic artist was released in 2010. In 2012, Sly died in his sleep, at age 41. Multiple bands and artists have released songs honoring Sly as a close friend and inspiration. 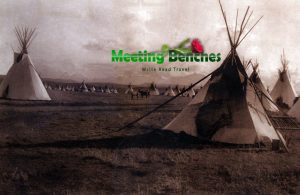 ON THE OUTSIDE – I’ll see you on the outside and we’ll never be the same, after all that’s happened what is it that we’ve gained? Well I’ve made mistakes before and never lived them down, after all you’ve done for me I’m bound, don’t say another word. To see you on the outside where we can both be sane, you’re speaking for yourself, I’m bleeding on the inside a place you might have been, but now I know I’ll, never be the same. Well I heard you got a place and it’s far away from here, reality has sunken in now confirming all my fears, I’m not gonna track you down and it’s too late to stop, thinking bout the time that we have lost, I’m happy without you. I’m trying to forget you and everything we had, we didn’t stand a chance, we’re miserable and it’s true I haven’t learned a thing, but now I know I’ll trust no one else. There was a time when we were back and forth, it wasn’t easy I guess that we’re back where we belong one thing is for sure, it wasn’t strong. I’ll see you on the outside where we can both feel shame, you’ve never been more right, I’m dying on the inside, you’re never coming back and now I know whatever we go through my heart is stuck with you.

The intellectual property of the images that appear in this blog correspond to their authors. The sole purpose of this site, is to spread the knowledge of these artists and that other people enjoy their works. To pursue this issue, you can digit: https://www.youtube.com/watch?v=cbGNh-vOFjQ&index=7&list=RDX8_jtVJQMCA

Previous TORTILLA FLAT – Romance, by John Steinbeck
Next INTEREST IN ECOLOGY AND CULTURE – Kenneth Rexroth, promoter of the poetic Renaissance in San Francisco