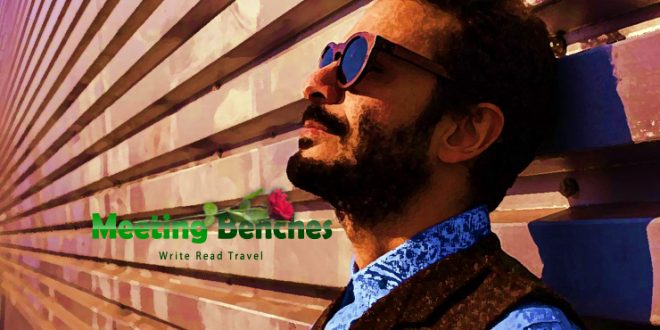 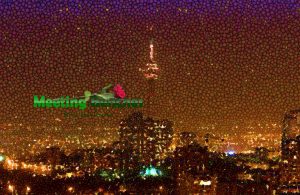 The history of Persian music has developed since the prehistoric era. Mythological King Jamshid was credited as the inventor of music. Fragmented documents of different periods of Iran state, that ancient Iranians already had an elaborate musical culture. The result of these ancient traditions, a boy was born in Teheran to a family, who had a passion for music. Ali Azimi learned to play the piano and classical guitar at a young age. http://www.aliazimimusic.com/ He is the leader of a Persian rock, but he was also the singer-songwriter of the Radio Tehran band. 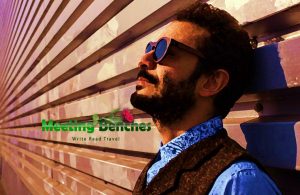 Graduated in Engineering at Tehran University, Ali Azimi began working as an engineer in the UK, where he also cultivated his old passion for music, establishing a production company, which documented underground Iranian music. He abandoned engineering, he returned to Iran in 2009, where he recorded his first musical album, dealing with youth issues. Album (Mr. Mean) was released in 2013 and included song “Prelude”. After a tour in Europe, America and Canada, he released his second solo album in 2016. This is his Facebook site: https://www.facebook.com/aliazimiofficial 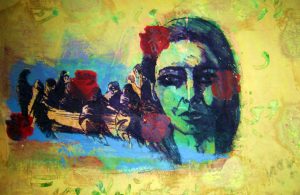 The intellectual property of the images that appear in this blog correspond to their authors. The sole purpose of this site, is to spread the knowledge of these artists and that other people enjoy their works. To pursue this issue, you can digit: https://www.youtube.com/watch?v=CSobsGaFSNo

Previous THROUGH IMAGES – Travel in Iran
Next ROOFTOPS OF TEHRAN – Romance, by Mahbod Seraji