Breaking News
Home » POETRY » UNITED COLORS OF IDENTITY – Perimeter of emotions and twilights, flies in the trash and fireflies flashing 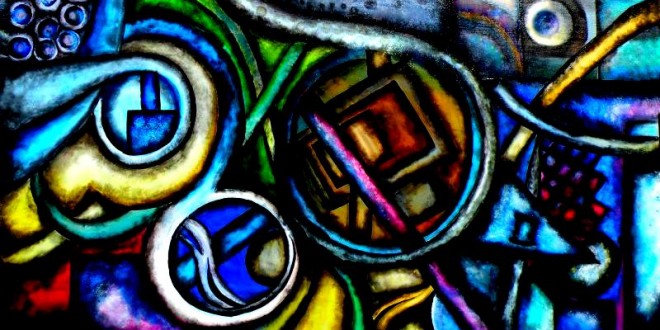 UNITED COLORS OF IDENTITY – Perimeter of emotions and twilights, flies in the trash and fireflies flashing 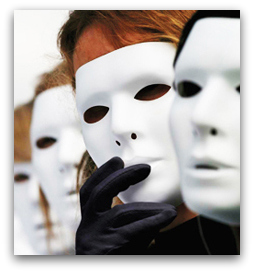 BORDERS – M. Fortunato: I do not know what my features, nor the exact perimeter of the emotions. INFINITI OTHER – PF D’Arcais: It is recognized, one of the countless other “one”, to him equal in dignity. BEING OTHER – SR Becher: Fear is having a thought. Fear that, with this thought, we can no longer continue to live, as once. Fear, having become another. 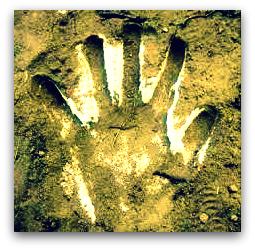 ROADS – J. Millas-Raurell: Follow the path that others have opened, it is appropriate and restful. But I prefer my way through the undergrowth, to know what are the things that, in the selection, were left by the roadside. EACH ONE – M. Moore: Sun and moon, day and night, and man and beast. Each with its glory, that man in all its vileness can not deny. Each with its superiority. ANOTHER ME – Wen I-Tuo: I love the sun setting on the back of the crows, and the twilight woven by the wings of bats. But I have another I, my thoughts. He is like a fly, which has dragged on waste. Are not you afraid? 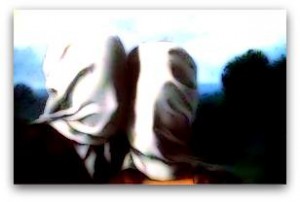 CROSSINGS – R. Frost: Two roads were opened in the wood, and I took the one less. It was this, that changed everything. YELLOW SAIL – S. Yesenin: I want to be a yellow sail, for that country to which we sail. FRAGILE FIREFLIES – Ju Se-Nan: Flashes and floating the faint light, delicate and slightly moves the firefly. Fears remain unknown, so come on, into the night.

Previous UNITED COLOURS OF “SOMETIMES” – Sometimes, it is the journey that teaches you a lot about your destination
Next YOUR HOME IN GREECE: Corfu, Ionian archipelago, moving among olive groves and old farmhouses