Breaking News
Home » POETRY » MADEMOISELLE MARS: When someone we love, often, we cannot say why 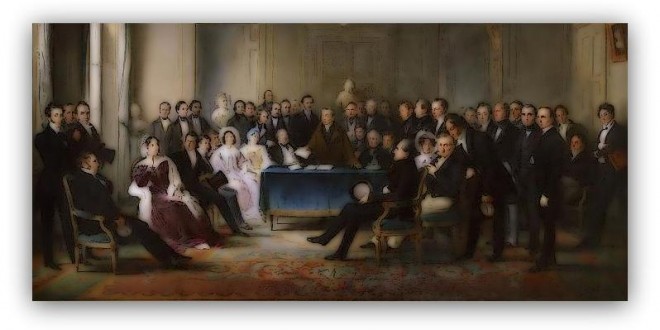 MADEMOISELLE MARS: When someone we love, often, we cannot say why

“A lover is his backyard, the one where he hangs his heart, because he wants to win the favor of all. Having him for anybody, to hand the flame, until he is the dog house, he strives to please.” 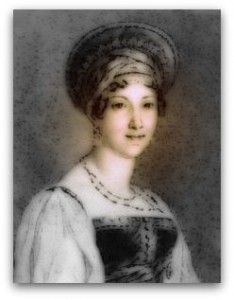 Naive and flirtatious with Moliere and Marivaux, the seductive woman also well had known and interpreted the roles offered to her from the tragic comedies. From 1799 to 1838, the actress preferred by Napoleon Bonaparte, who had hosted her in the gardens of Rambouillet, with his soft voice has been able to interpret inside the French stage also the characters of Shakespeare.

“I agree that a woman has the splendor for all, but not even his overwhelming passion. To get to learn so wise, I like the questions that often ignore things. Studying Finally, I want to hide, because I know – without wanting to know, without naming the authors, without saying big words – at good able to nailing their minds.” 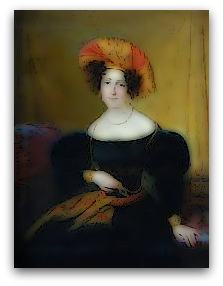 Mademoiselle Mars, the illegitimate daughter of two French actors, had be less successful in his real life, when she playing the roles of improvised speculator, she loses huge sums, before dying into the threshold of spring, March 20 del 1847. Visiting Paris, I advise you to go to the cemetery of Pere Lachaise, where you will find a small chapel, the place where she rests along with his three children, the fruit of his long love affair with a soldier, Nicolas Bronner.

“This romantic ardor in the hearts ons. The point is not, as we know, the effect of merit: the whim takes part in, and when we like someone, often, we cannot say why.” 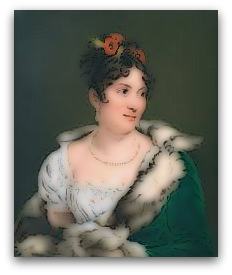 born in Paris in 1779, and would be remembered as a wonderful French stage actress. She was incomparable in parts of naive woman, but also charming, always, in all than 100 roles in his long career that spanned half a century. His stage name, was an act of love towards his mother Jeanne-Marie, the woman less fortunate than her on stage in French, but that her daughter had wanted to remember, doing just the stage name of the mother, Mademoiselle Mars.

Previous SAINTES-MARIES DE LA MER, FRANCE: With the eyes of the spring, along with gypsies and Sara the Black.
Next SAILING ON THE RHONE: Amazement, wine, and oil, are not included in the price