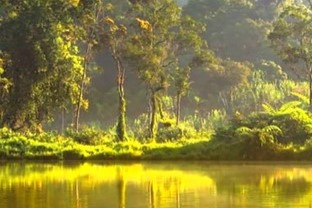 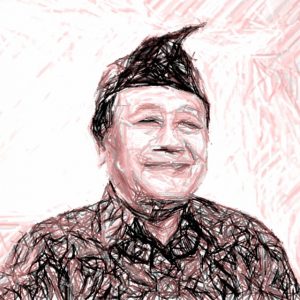 In his works, writing about environmental issues and climate change, he addressed environmental topics. After graduating from high school in 1974, Eka Budianta https://openlibrary.org/works/OL16551351W/Walking_Westward_in_the_Morning?edition=ia%3Awalkingwestwardi0000unse continued his education at the Faculty of Arts of the University of Indonesia, where he began writing and publish his works. This Indonesian writer writes about the environment, tourism and education, but what fascinates him the most is poetry. The way this Indonesian poet narrates the topicality of our ecological precariousness draws on deforestation, pollution and loss of biodiversity.

Taken from: True River Rhymes – It’s been so long since it all happened, until we forget exactly who and where we are. Until we understand why death didn’t stop this rhyme. 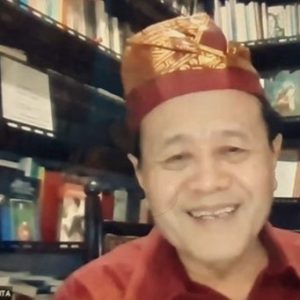 Over the years, as a poet he has been able to creatively address the debate around ecological issues. Ada, his first book of poetry was published in 1976. His first collection of poetry was followed by several other volumes, including Bell, Friend to Friend, Sea of ​​Love and others. Eka Budianta https://www.bing.com/videos/search?q=Eka+Budianta&docid=608022508985069034&mid=1331AD8263B44649DF031331AD8263B44649DF03&view=detail&FORM=VIRE was a magazine reporter for three years, and correspondent for a Japanese newspaper for two more. Active in non-governmental organizations, he participated in the Iowa Writers Program in the United States. His poetry focuses on the value of Indonesian relations with the issues of ecological precariousness.

A SEAGULL – First day: in its iron cage the bird sings silently in the heart. While waiting, the lover in a moment opens the door for him, then took him to fly high. Second day: in its strong cage the bird wants to idolize, beg forgiveness for all sins and pray as soon as possible. Third day: in his firm cage she didn’t feel the need to complain about the promised land he felt, not too far away.

The verses and strophes of each of his poems are interpretable according to poetic devices that draw on the principles of Eco-poetry. In 1985, his collection One Million One Billion One received a special award from the Jakarta Arts Council. Stories in the Coffee Plantation, a 1981 book by him, has been adopted as a school textbook by the Indonesian government. Eka Budianta‘s works https://www.facebook.com/eka.budianta have been published in a Jakarta magazine and newspaper. His choice to include landscapes, plants and animals in his rhymes reinforces the power of his invitation to appreciate greenery. The feeling of wonder that arises from his text’s ranges beyond the poetic canons. Reading his poems, you will discover that ecstasy and reverential indulgence are different from the concept of beauty. 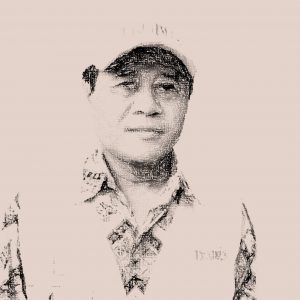 His lament for the loss of nature can be seen in his poems River Notes and The Yearning of the Wind. Married to Melani Budianta, a university professor of cultural sciences, Eka Budianta https://asyikasyik.com/puisi-puisi-eka-budianta/ and his wife gave birth to four children. Into a Catholic family and born in 1956 in Ngimbang by elementary school teachers, he had farmers for grandparents. After studying Japanese literature, he studied journalism at the Los Angeles Trade-Technical College. He later worked for a television station in London, where he resides.

IF NOT ANYMORE – For example, never again on this island, because Covid-19 prevented me from coming, or age doesn’t allow me to sail along the Kahayan River, making pilgrimages to you. I heard you are relearning English, welcoming guests from other continents; save this poem as proof. You are always eternal in my soul, Borneo. For example, my country’s capital moved here, and I never visit you again due to political turmoil or economic paralysis. Or really it doesn’t matter at all, because all beauty has an age. Every activity has a limit, prayer is over. It’s just you and me living life, as long as the sun shines faithfully, Borneo.