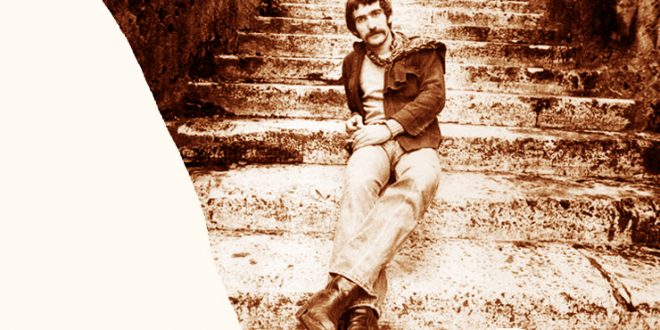 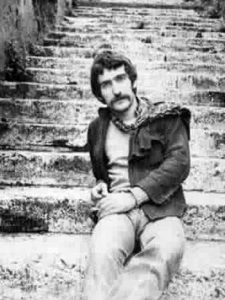 The music that comes from night clubs and taverns

The Italian singer-songwriter and guitarist Stefano Rosso https://www.teverepost.it/stefano-rosso-libero-pensatore-della-chitarra-e-dello-spinello/ was born in Rome in the winter of 1948. After high school he started working as a baker, however, in the back of a greengrocer’s shop he learned the secrets of the guitar from a friend of his. Thus was born his simple musical style and the way of singing in a colloquial tone with the low r, as well as Roman ironic texts mixed with American folk. In 1980, he participated in the Sanremo Festival with L’italiano, a musical piece that later entered the album Io e il signor Rosso. In the last years of his life, he resumed playing concerts; the ska group Arpioni included his piece Una storia dishonesta in their repertoire, which gave him new notoriety. 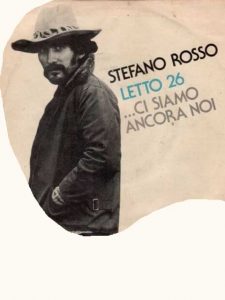 BED 26 – https://www.youtube.com/watch?v=UpVDzf7HvVU Via della Scala is always there, and I am sick of patience from bed 26, waiting for those who never come back. He is a skinny kid who always sang along with me and died one day I do not know, and the good dreams of him left me. And Snow White is still there. She has aged a little but what does she do, she does not eat apples anymore, maybe the people down at the bar. I remember a long time ago; he used to come to school with me. The war was already gone, and then you were not there either. The grease and so on, Monday began to envy the one who had a book to study. She said you do not need it; you will not need school. Instead, among those people I understood a little bit of truth. Mariujana hurts you, Chianti kills anemia. I left my companions. I preferred to go away, so I bought a turntable, one that does not work, so as not to bother that neighbor who cannot rest. I have met many women, bad, honest and ageless; to all of them I gave a little something with such generosity. To her, my mother, the sorrows, while to my wife of the children, to the first love the feelings, the kisses and the juvenile acne. Via della Scala is always there, and from bed 26 I close my eyes and think of you. I feel you and instead you are not there. 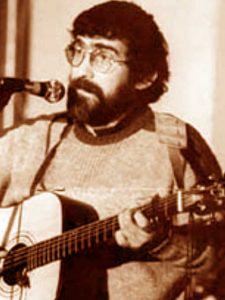 He was almost sixty years old when he died in Rome on a day in September 2008. In September 2009, a two-day of music and poetry was organize to commemorate a Roman singer-songwriter. Two years later, one of his daughters published a book that told the life of the singer-songwriter Stefano Rosso https://www.mimmorapisarda.it/stefanorosso.HTM. His Live at the station CD was recorde in a station waiting room. Among his latest musical pieces, we remember Fingerstyle guitar, Banjoman and Piccolo Mondo Antico. In 1976, he published Bed 26, the story of a hospital stay and his life in Trastevere. A few months later, Una storia disonesta was release, from which the namesake album was born in 1977, which made him win a musical award. 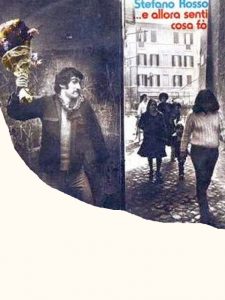 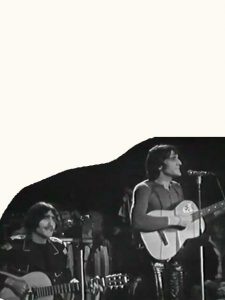 Together with his brother, he formed the duo Remo and Romolo; in 1968, he won a music festival of strangers, which determined his recording debut. In 1970, Stefano Rosso https://www.malinconicoblues-vinile.it/stefano_rosso_video_canzoni.htm also wrote the lyrics of the song Se il mondo cambiasse for Miranda Martino. In 1974, he wrote two songs, which are interprete by Claudio Baglioni in a television program. He participates as a regular guitarist in a television program, creates the song Milano in which he talks about the partner with whom he will have a son destined to become a rapper. When, due to a crisis due to a disappointment in love, his success was reduced, he disappeared from the music scene for a couple of years, until in 1985 he participated in A disco for the summer with the song Bella è l’età. His funeral took place at the Basilica of Santa Maria in Trastevere; today he is waiting for you at the Flaminio Cemetery in Prima Porta. 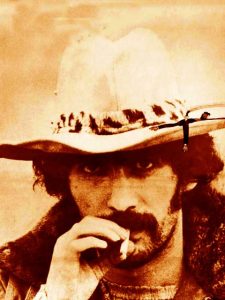 A DISHONEST STORY https://www.youtube.com/watch?v=jdI3uSjKE34 – We discussed the problems of the state, we ended up on legalized hashish, which my house almost looked like parliament, there were 15 but I felt 100. I said “Well guys, let’s go slowly, vice has never been a healthy party”, and the most rebellious replied a bit out of tune, and in a song he argued like this: “How nice, two friends a guitar and a joint , and a fair girl who is there, and everything else what does it matter? How nice, if it rains we will also carry an umbrella, around the streets of the city, for two mouthfuls of happiness “. However, the opinion – I said – do not you count it? In addition, what reputation, say a little, do you have? People judge you are a bit in the bell, but instead of listening to me he continued:” How beautiful, with the black Pakistani and with an umbrella and a right girl who is there, and what does everything else matter? “So I threw them out of the house without restraint, regardless of who showed disdain to me I accompanied them on the street and closed every door I went back to the kitchen and among the jars one that. “How nice, with the turntable on and the joint will not have been right yes I know, but in 15 we were too many or not?” In addition, this my friends is a dishonest story, and you can change the characters but how much politics you can find us. 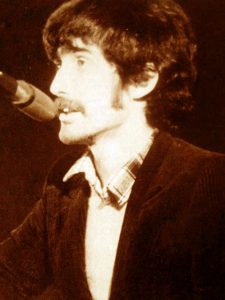 Previous THE PAINTER WHO CREATED GOTHIC FABLES – Stanislao Lepri, a surrealist in the recent history of art
Next I DO NOT FIND ME HERE – Fernanda Romagnoli, a passion for piano and collections of verses