Breaking News
Home » MUSIC » THREE TEENAGE GIRLS FROM PHILADELPHIA AND AN ENIGMATIC PRODUCER – The Three Degrees, one room, one band and live 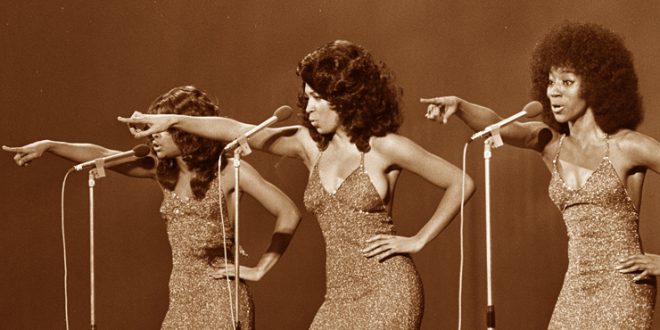 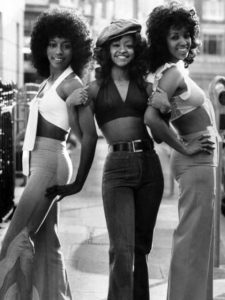 The longest-running female vocal group in history, after more than four decades

Although 16 women have been

members over the years, the group has always been a trio. This all-female American vocal group, which began as a 15-person choir, was born in Philadelphia in 1963. The original core of The Three Degrees https://www.discogs.com/it/artist/36807-The-Three-Degrees included Shirley Porter, Lina Turner and Fayette Pinkney. The current line-up is made up of Helen Scott, Valerie Holiday and Freddi Poole. The talent of the vocal trio had been perceived by Richard Barrett, who in 1965 produced Gee Baby (I’m Sorry), their first song. 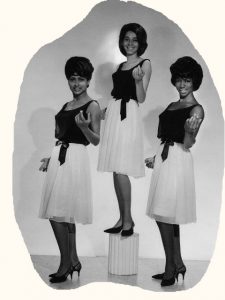 For decades, beauty, choreography and vocal qualities remained her essential qualities of the trio. Linda Turner and Shirley Porter played in The Three Degrees https://www.allmusic.com/artist/the-three-degrees-mn0000572106/biography only in the initial period. In 1970, they released Maybe, their first album, whose title song took them to fourth place on the US record chart. As for Pinkney, she was replace by Helen Scott in 1976. Valerie Holiday joined the group in 1967, while Sheila Ferguson was part of it from 1966 to 1986. The most stable lineup of the group was with Cynthia Garrison, from 1989 to 2010.

In 1971, performing their Everybody gets to go to the Moon in a nightclub scene, they made an appearance in the action thriller The French Connection. Anyone who hears the name of the trio immediately associates it with three women with ebony skin and their most famous song: When will I see you again. In 1978, that is when The Three Degrees https://www.google.com/search?hl=it&q=The+Three+Degrees+- began to collaborate with the record producer Giorgio Moroder, they were guests at the 30th birthday party of Prince Charles, as well as in 1981, before the wedding with Diana Spencer. 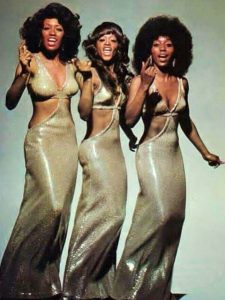 Previous BREATHING THE GOLDEN AGE OF ILLUSTRATION – Edwin Austin Abbey, a tireless worker
Next KEEP CLIMBING FROM HERE, WITH POETRY – Trapeta Mayson and her musical experience spoken and sung