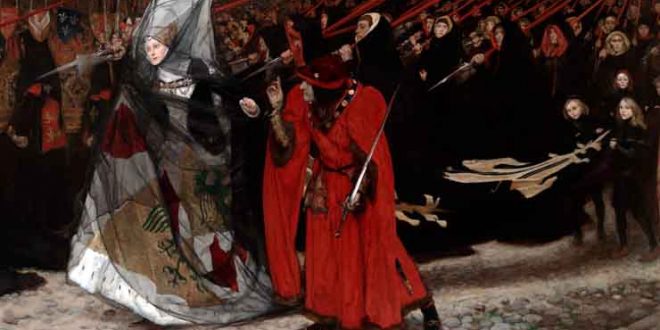 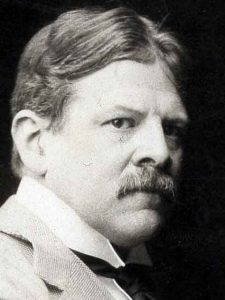 The fantastic story of an American muralist, illustrator and painter

He was among the American artists who went to England to devote himself to historical painting, however, quite differently from his compatriots. His best know work is the frieze in the Boston Public Library. The American painter Edwin Austin Abbey https://www.artrenewal.org/artists/edwin-austin-abbey/216, born in Philadelphia in 1852, had studied at the Academy of that city, carrying out his creative activity as an illustrator of magazines, books and painting, as well as wall decoration on horseback between the United States and England. He was elect to the American Academy of Arts and Letters, became a member of the Royal Bavarian Society and the Société Nationale des Beaux-Arts. In 1931, his wife donated his paintings and pastels, as well as drawings and prints to the Yale University Art Gallery in New Haven, Connecticut. 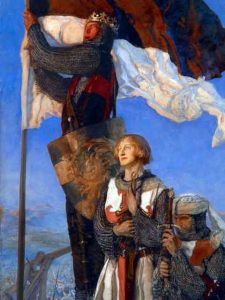 Even before his twenties, his illustrations began appearing in Harper’s Weekly and Scribner’s Magazine. You can visit his grave in Old St Andrew’s Church graveyard in Kingsbury, London. Edwin Austin Abbey‘s illustrations https://www.illustrationhistory.org/artists/edwin-austin-abbey were influence by French and German art. To gather material for illustrations of the poems of Robert Herrick, he moved to England in 1878, where was elected to the Royal Institute of Painters in Watercolours. He had married the daughter of a wealthy merchant, who greatly contributed to helping him in obtaining valuable clients. 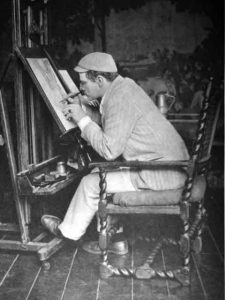 His art flourished at the beginning of the illustration age. The young Edwin Austin Abbey https://www.tate.org.uk/art/artists/edwin-austin-abbey-0 had visited the studios and galleries of Europe, thus developing a creative clarity that combined beauty with humor. Everything related to quality composition, both in London and in Paris, left an indelible imprint on him. His creative streak even made pen and ink illustrations for many of William Shakespeare’s works. He became know in New York art clubs, exhibiting for the first time at the American Water Color Society. In 1874, along with other younger artists, he was co-founder of the Tile Club. 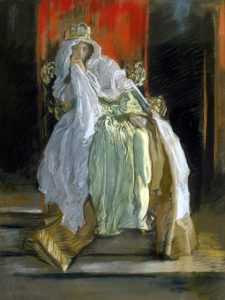 In 1890, Abbey Edwin Austin https://artuk.org/discover/artists/abbey-edwin-austin-18521911 made the oil painting A May Day Morning and was commissioned to paint the coronation of King Edward VII official painting for Buckingham Palace. He spent the summer in Worcestershire, England, where he worked alongside John Singer Sargent. For the Pennsylvania State Capitol in Harrisburg, Pennsylvania, around 1909 he began painting murals representing Science, Art, Justice, and Religion. While he was working on the mural Reading the Declaration of Independence, his health began to deteriorate, so his studio assistant continued his project. As an illustrator attentive to detail and historical accuracy, he influenced generations of illustrators. He died in 1911. 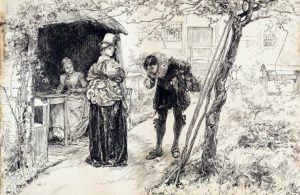 Previous BE A CREATIVE IN MADRID – Six ways to generate something beautiful in Spain
Next THREE TEENAGE GIRLS FROM PHILADELPHIA AND AN ENIGMATIC PRODUCER – The Three Degrees, one room, one band and live