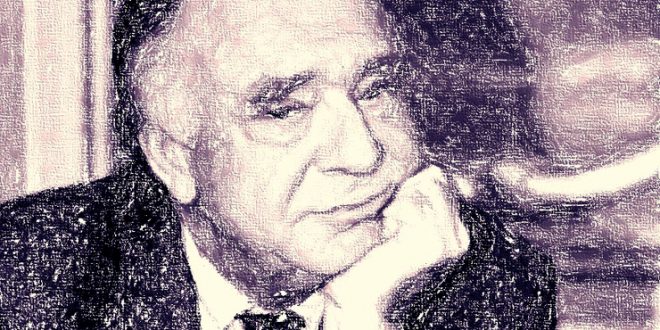 The thousand facets of a difficult and complex personality 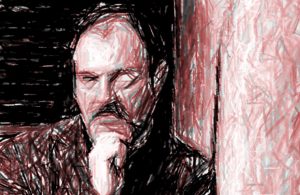 Just as the memory of places can be associated with something, also the literary places of Parma, https://www.google.com/maps/d/viewer?hl=en&mid=12e55DKV6NxleNBgZBcy5DsP90Cw&ll=44.80463903367221,10.335480251838419&z=15, to move on the horizon of the written things that the city has been able to generate. You can do this, through writers and poets who have imagined, remembered or invented it, such as Bernardo Bertolucci and Alberto Bevilacqua. 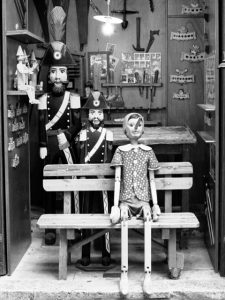 Between loving passion and lyrical and fantastic atmospheres. What he wrote in the last decade expressed themes related to Parma and his youth, travel and the pain that pervaded human existence. He began to publish his writings in the early fifties, and his first collection of short stories had the appreciation of Leonardo Sciascia. He died in Rome on a day in September 2013 and was buried in the Villetta cemetery in Parma. Alberto Bevilacqua, writer and poet, director, screenwriter and journalist, was born in Parma in the summer of 1934.  https://parma.repubblica.it/cronaca/2013/09/10/news/elenco_titoli_stampa_questo_articolo_marted_10_settembre_2013_il_cantore_della_califfa_che_trasform_parma_nella_-66228202/, 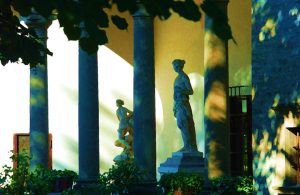 In 1961, Alberto Bevilacqua published a collection of poems, but his first editorial success was a novel, La Califfa https://www.amazon.com/Califfa-Alberto-Bevilacqua/dp/8873014364. This kind of love, his second novel, won a Campiello Prize. Both novels subsequently had their cinematic transposition. In a continuous game of exchanges where the contradictions of reality move, its pages revealed it as a kind of alchemist of fantasy. In the last years of his life, he had abandoned himself to solitude, having lost all his writer friends, real road companions, all older than him. 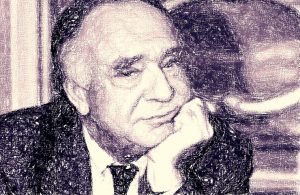 Before you start reading, try to imagine a beautiful worker who lives in the Oltretorrente, a popular area on the left of the Parma River that symbolically divides the poor from the rich. The novel La Califfa will introduce you to the pride and abandonment of the protagonist Irene Corsini, but also Annibale Doberdò, an industrialist from an Italian province of the 1960s. Page after page, you will discover not only the character of that woman belonging to the working class, but also her love affair with a capitalist. That love relationship will have profound effects in the lives and choices of those people, until the tragic ending.

Previous IN THE CONTINUOUS SEARCH FOR REFINEMENT – Ippolito Nievo Albertelli, a short and intense cell phone career
Next RENAISSANCE BODIES AND LARGE SOFT SKIRTS – Sorelle Fontana, an elegant practicality without bows and ribbons