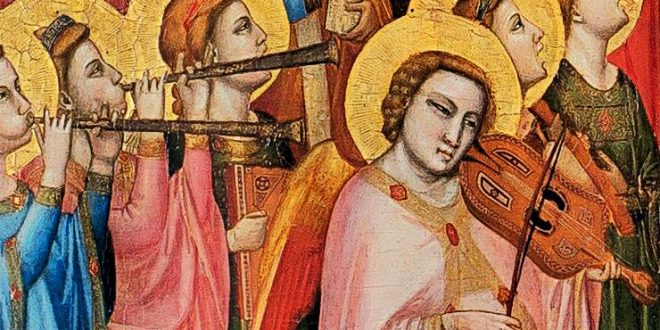 In the name of Francesco 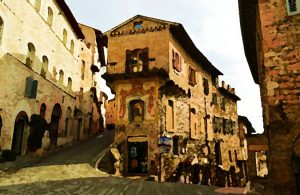 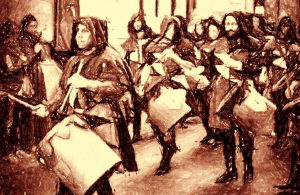 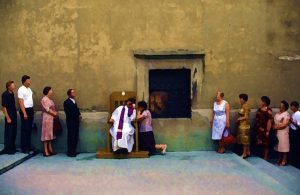 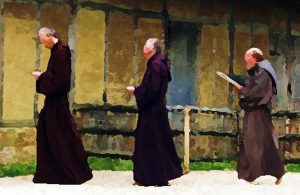 Sometimes, the memory of a trip to Assisi http://www.visit-assisi.it/en/ can be the memory of a person we met or the restaurant where we ate an asparagus duck (on an orange bed). Sometimes can be the smile of a car parker or the music that we listened to inside a suggestive basilica, in the early morning, where outside a light mist floated over a vast plain, while a nun used a vacuum cleaner, a few meters from the grave of a man who wanted to be poor.

The most illustrious of its citizens, San Francesco, was born there in 1182. Assisi http://www.visit-assisi.it/en/history-and-culture/history/summary/ is a city of Roman origin; numerous monuments (such as the facade of the Temple of Minerva, the Amphitheater and the Walls) bear witness to this. The chronicles concerning the life of Saint Francis attest that in his youth the saint excelled in the composition of songs, the songs of May https://www.calendimaggiodiassisi.com/la-festa performed by young people who moved to the districts of the city. Not only. Those young people began to sing in the choirs of the churches, the musical chapels.

In its outward appearance, it was made up of a group of singers and a group of instrumentalists directed by the maestro di cappella, the person responsible for the music. Even today, thanks to the efforts of young singers, a musical tradition born in 1230 continues in Assisi; is that of the Musical Chapel of the Papal Basilica of St. Francis http://www.corosanfrancescoassisi.org/home/.

An exciting concert, where you will be immersed in the magic of a timeless place: In the light of a star, the traditional Christmas Concert http://www.sanfrancescoassisi.org/it/home-news-2/314-concerto-di-natale-della-cappella-musicale-della-basilica-di-san-Francesco of the Musical Chapel of the Basilica of San Francesco https://www.facebook.com/pg/cappellaMusicaleAssisi/posts/ can be part of your life, in the Lower Church. 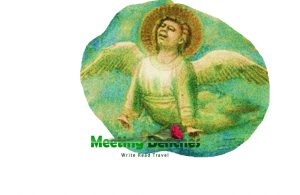 A charity concert takes place annually in Assisi, creating projects that are a ray of sunshine for tomorrow’s adults. In Italy, their help comes from the poor and families in difficulty. In India and Guinea Bissau, it guarantees education for children. In Benin, they give to young people professional training, while in South Sudan they create a hospital for mothers and children. Help them help! With the heart – In the name of Francesco, https://www.conilcuore.info/. Probably, Stendhal Syndrome https://it.wikipedia.org/wiki/Sendrome_di_Stendhal also exerted its influence on you. To heal, nothing better than eating and drinking at the Vicoletto restaurant https://it-it.facebook.com/Il-Vicoletto-Assisi-255675414764292/, a place you will not forget.

Previous INCORPORATE DRAMATIC TENSION INTO PAINTING – Giotto di Bondone: Human face and human emotion, in both expression and gesture
Next THE FIRST POET OF ITALIAN LITERATURE – Francesco, the poor man of Assisi