Breaking News
Home » MUSIC » 150 CENTIMETERS OF INFINITE COURAGE – Violeta Parra: One of the founders of the politically inflected Nueva Canción 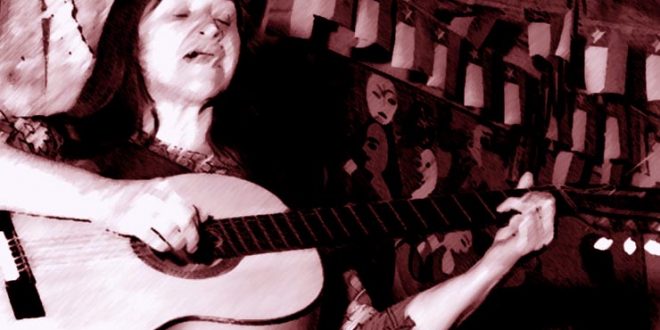 150 CENTIMETERS OF INFINITE COURAGE – Violeta Parra: One of the founders of the politically inflected Nueva Canción 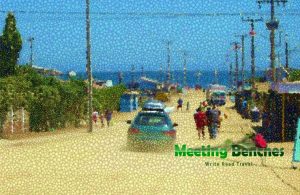 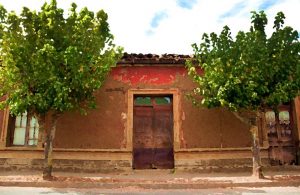 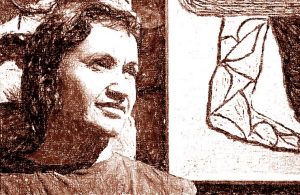 Dressed in simplicity, with long hair on the face marked by smallpox, she sang the difference between true and false. Her father was a music teacher and her mother was a tailor. 4 October, her birthdate, was chosen “Chilean Musicians’ Day”. Acknowledged as “the Mother of Latin American folk”, renewaded Chilean folk music. Violeta Parra https://www.violetaparra100.cl/biografia/, born 1917 in San Carlos (a small town in southern Chile), she was a singer-songwriter and visual artist. To remember her, you can buy Décimas https://www.amazon.com/gp/product/8428601186/ref=dbs_a_def_rwt_hsch_vapi_taft_p1_i0.

She had a tough childhood, because her family lived in poverty.Two years after her birth, the family moved to Santiago, Lautaro and Chillán, where Violeta Parra  http://www.memoriachilena.gob.cl/602/w3-article-7683.html started singing and playing the guitar and began composing traditional Chilean music. She performed in nightclubs (in the Mapocho district), interpreting boleros and rancheras. In 1934, she married a militant communist. Become involving in the progressive movement.

In 1948, she separated and began singing together as “The Parra Sisters”, and they recorded some of their works. Year later, Violeta Parra http://www.fundacionvioletaparra.org/ married her second husband, continued performing throughout Argentina. She met Pablo Neruda that would dedicate the poem “Elegia para Cantar” to her. In 1955, she moved to Paris, where performed at in the Quartier Latin. In 1966, she composed Gracias a la Vida, one of the most covered Latin American songs in history. Year later, she committed suicide, with a gunshot.

Previous A MUSICAL JOURNEY, BETWEEN POLICY AND SENSE OF HUMOR – Ana Tijoux: A French singer and rapper, with Chilean citizenship
Next ECCENTRIC DESIGNER, WITH A HINT OF SPANISH FLAR – Lupe Gajardo: emerging fashion designer from Santiago, Chile