Breaking News
Home » POETRY » A SPACE FOR THE SKYLINE – Adela Zamudio, a singular woman, precursor of Feminism in Bolivia 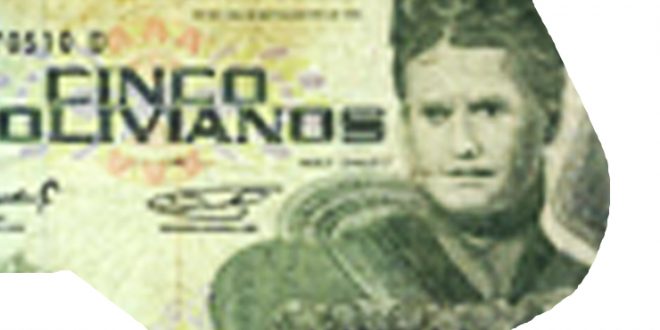 A SPACE FOR THE SKYLINE – Adela Zamudio, a singular woman, precursor of Feminism in Bolivia

Dreaming love, under the pseudonym of Soledad 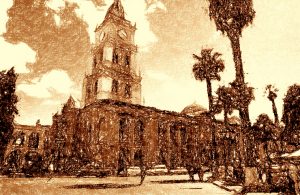 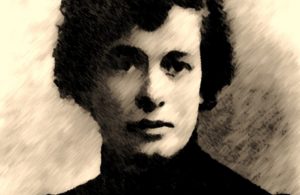 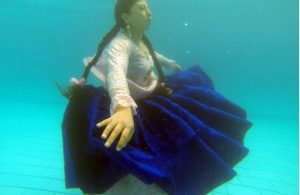 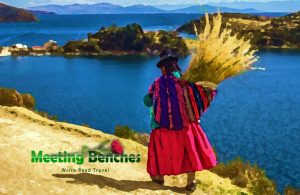 In her time, but even today, her presence and impact in Bolivian society were and are much broader than literary ones. The day of the anniversary of her birth, it became in her honor in Bolivia the Women’s Day. Adela Zamudio https://www.biografiasyvidas.com/biografia/z/zamudio.htm was born in Cochabamba on an October day 1854. Writer and teacher, painter and pioneer of the feminist movement in Bolivia, she is considered the greatest exponent of the culture of her country.

In addition to her country, her books were published in Argentina and France. Adele Zamudio’s https://mujeresbacanas.com/la-poeta-de-bolivia-adela-zamudio-1854-1928-cada/ poems were called “virile” and she herself was called “mujer-macho”. Author of poetic works and fiction, she dealt with issues concerning divorce and marriage, as well as the separation of powers between State and Church. Among his main literary works, Ensayos poéticos, Íntimas and Nacer hombres.