Breaking News
Home » MUSIC » THE NOLWENN EFFECT – Nolwenn Leroy: Making music that appears to have a different effect on brain-based modulation, than other music. 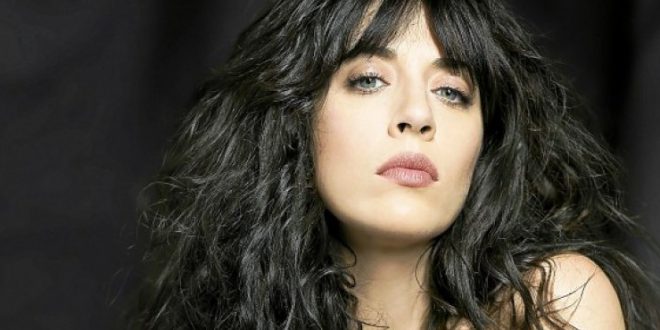 THE NOLWENN EFFECT – Nolwenn Leroy: Making music that appears to have a different effect on brain-based modulation, than other music.

When music is studied for neurological impact. 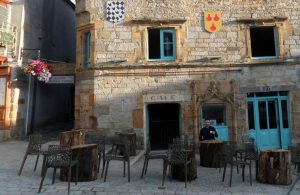 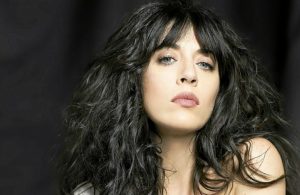 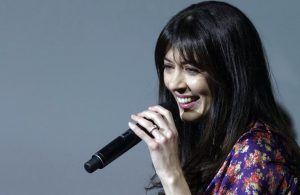 Because of the family moves, she lived between Brittany, the Île-de-France and the Nord-Pas-de-Calais. At age 11, she is in Saint-Yorre, where she learns to play the violin. The daughter of a former footballer, she was born in Saint-Renan on a day in September 1982, NOLWENN LEROY https://it-it.facebook.com/nolwennleroyofficiel/ has become a singer, songwriter and musician, also following opera singing courses, in order to perfect herself. Attending a television program, she is fascinated by the singing teacher, deciding to enroll in her Parisian school.

A medical research found that her recordings might have a more beneficial effect than other music. In 2003, he released his first album, ranked first in sales in France and Belgium, double platinum for more than 600,000 copies sold. In the same year, NOLWEEN LEROY http://nolwennleroy.com/ won the NRJ Music Awards, as a French Revelation. After a tour in France and Belgium, he publishes his first DVD which is certified DVD d’Oro. In 2012, he released his fifth album, certified triple platinum three months after its release.

Previous FROM DARKNESS, WITH LIGHT – Jacqueline Lamba: Publishing photographs, paint and create surrealist objects.
Next EVEN THE DARKEST NIGHT WILL END – Victor Hugo: I want to be either Chateaubriand or nothing.