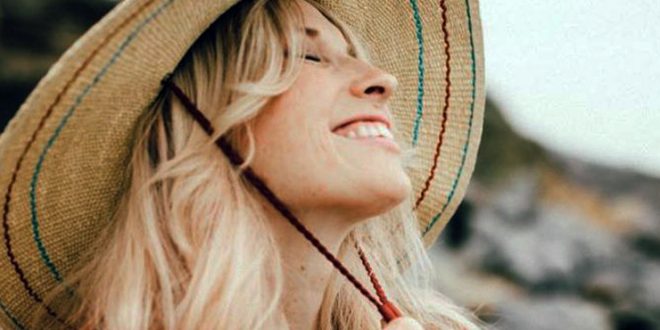 SONGS FROM THE ATTIC – Brooke White / Singing Hold Up My Heart. 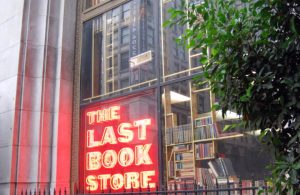 Los Angeles is big, stuffed with so many worthwhile experiences that you will never be asking yourself what to do. Before browsing the shelves at Small World Books, grab lunch at the local Figtree’s Café. Venice Beach (has long been known), the bohemian epicenter of California, the boardwalk is still a brilliant place for people watching. Soundtrap https://www.soundtrap.com/ your very own online music studio where you can record your creations with your device microphone. Of course, creativity can also express itself through music. This is what a girl had done in Los Angeles, listening to her favorite music. 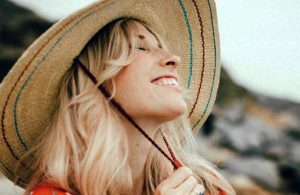 She was the fifth place finalist on the seventh season of American Idol. In 2005, she released her first studio album (Songs from the Attic). Her first single was released on 2009 (song debuted at number 47 on the Billboard Hot 100). She currently resides in Van Nuys (California), with her husband. She was born in Phoenix (Arizona), in a June day, 1983, but raised in Mesa with younger siblings and her parents. BROOKE WHITE https://it-it.facebook.com/brookewhite/ started singing at 16, graduated in 2001. 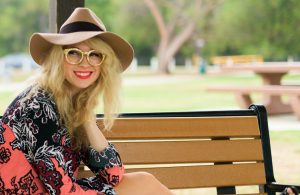 She moved to Los Angeles (California), where she attended the Musicians Institute, spending four years to honing her craft as a singer-songwriter. She began singing publicly during high school, grewing up amidst the sounds of her parents’ record collection (artists from the 1970s). BROOKE WHITE become singer/songwriter in the vein of two icons, whose influence helped her earn a fifth place finish in the Idol competition. 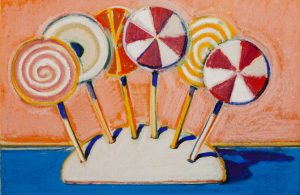 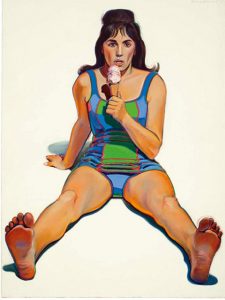 Previous WAYNE THIEBAUD, AMERICAN PAINTER – Stylized realism, depicting everyday objects and scenes.
Next BEAT TO THE SQUARE, SQUARE TO THE BEAT – William Everson / The strange vocation of a Californian poet.