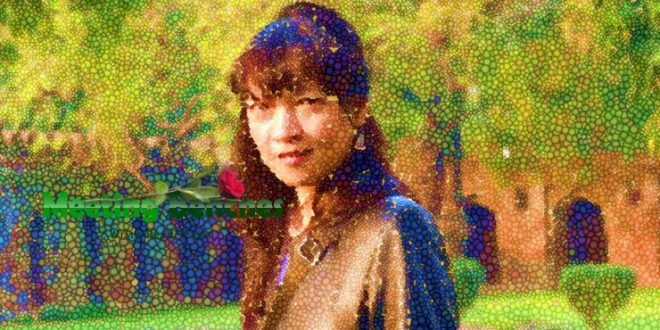 HONG YING is the wife of a banker and entrepreneur turned into a writer, a man who belongs to the fourth generation of a British family with colonial ties to the Far East. The two have been married since 2009 and live between London and the Marche (central Italian region). She is author of many novels translated into many languages and her works became bestsellers in many countries. 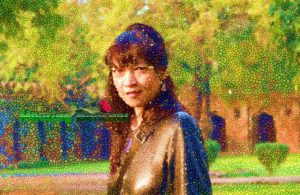 HONG YING was born in 1962 in Chongqing (capital of the Sichuan Province) and before the end of the “Big Jump to Next” period, she became one of the most famous contemporary Chinese writers. She started writing poetry and novels at the age of eighteen, traveling through China. Among her novels belongs: “K: The Art of Love”, “The Queen of Shanghai”, “Temple lovers” and “Summer of betrayal”. 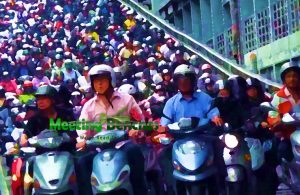 Protests in Tiananmen Square in Beijing became violent in 1989, when the government responded with force. This is the background of the “Summer of Betrayal” novel, where the protagonist Lin Ying floats between the political fall and the tumultuosity of life. In fact, she found her lover in bed with his ex-wife. External turmoils are accompanied by the internal confusion of the protagonist. Sometimes, political impotence is parallel to sexual rebellion. She goes through huge change: sexual freedom and erotic liberation seem to be the only freedoms left to her, but these, too, may lead to betrayal, and she must find her bearings on her own. This is what can happen when students are faced with a more serious situation than they expect. Lin Ying comes to the painful realization that she can ”never depend on someone else’s understanding” if she wish to live her own life.

The intellectual property of the images that appear in this blog correspond to their authors. The sole purpose of this site, is to spread the knowledge of these artists and that other people enjoy their works. To pursue this issue, you can digit: https://www.amazon.com/gp/product/0747532494/?tag=thecultri-20