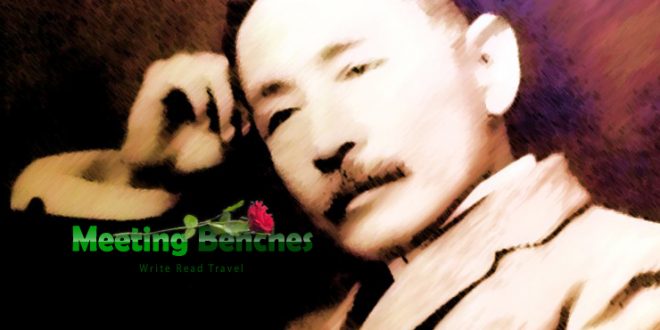 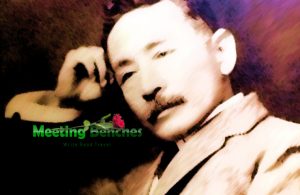 He is considered to be the greatest writer in modern Japan. NATSUME SOSEKI was born in Tokyo in 1867. He studied at the Imperial University of Tokyo and after graduating, he went to England, where he studied English literature. Despite his poverty, loneliness, and mental problems, he solidified his knowledge of English literature and returned to in 1903. His literary career began the same year, when he began to contribute haiku, similar haiku-style verses and literary sketches to literary magazines. He followed on this success with short stories and then novels, which established his reputation in 1906. Much of his work deals with the relation between Japanese culture and Western culture, when ordinary people fighting against economic hardship, the conflict between duty and desire, loyalty and group mentality versus freedom and individuality and personal isolation. In 1914 he published “Kokoro”, a novel, which is considered his masterpiece. He died in 1916 at the age of 49. 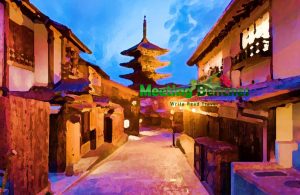 Kokoro novel is divided into three parts “My Parents and I,” and “Sensei and His Testament,” the novel explores the themes of loneliness and isolation. None of the characters in this novel have a name. In the first part the narrator attending university where he befriends an older man, known only as “Sensei,” who lives a largely reclusive life. In the second part of the novel the narrator graduates from college and returns home to await the death of his father. The third part of the novel recounts a letter that the narrator receives from the “Sensei,” which describes the circumstances, that caused his loss of faith in humanity and the guilt he feels over the death of a childhood friend, which drives him to the reclusive life that he has led.

The intellectual property of the images that appear in this blog correspond to their authors. The sole purpose of this site, is to spread the knowledge of these artists and that other people enjoy their works. To pursue this issue, you can digit: https://www.amazon.com/Kokoro-Natsume-Soseki/dp/1420948423

Previous I CAN EXPRESS MY PAIN AND ANGER THROUGH MUSIC. WELL, HAPPINESS TOO –Yoshiki Hayashi
Next THE KEYHOLE – Poem, by Chiyo Kitahara