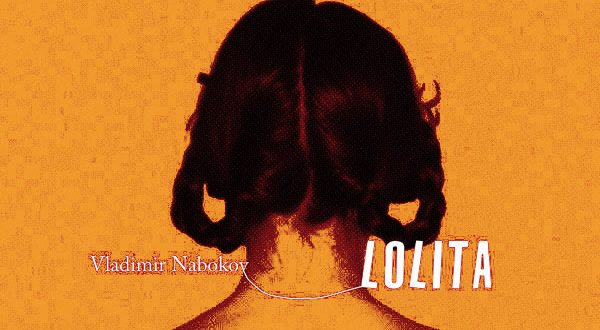 LIGHT OF MY LIFE, FIRE OF MY LOINS – Lolita, novel by Vladimir Nabokov 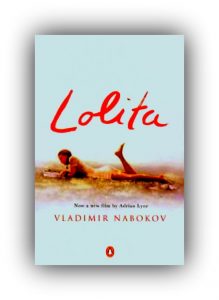 The novel is narrated by Humbert. The novel’s flamboyant style is characterized by double entendres, multilingual puns, anagrams, and coinages such as nymphet (word, which can be found in most dictionaries). Lolita, today it is regarded as one of the prime achievements in 20th century literature. The novel was adapted into a film by Stanley Kubrick https://www.youtube.com/watch?v=dY0LrmKXsB8 and again by Adrian Lyne https://www.youtube.com/watch?v=NDtpwRrPj6k Its assimilation into popular culture means, that the name Lolita has been used to define an young girl, who is sexually precocious. Lolita is a novel written by Russian American novelist Vladimir Nabokov. This novel is notable for its controversial subject: the protagonist is obsessed with the 12-year-old Dolores (with whom he becomes sexually involved after he becomes her stepfather). Lolita is his private nickname for Dolores. 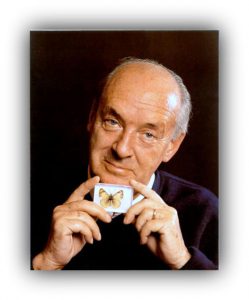 He was born on 1899 in Saint Petersburg, into a wealthy family of the Russian nobility. His father was a leader of the pre-Revolutionary liberal Constitutional Democratic Party. Vladimir Nabokov, it was a Russian-American novelist. He spent his childhood and youth in Saint Petersburg (and at the country estate Vyra near Siverskaya, to the south of the city). His childhood was remarkable in several ways, because family spoke Russian, English, and French (Nabokov was trilingual from an early age). His first nine novels were in Russian and he achieved international prominence after he began writing English prose. Nabokov was an expert lepidopterist and composer of chess problems, and Lolita (his most noted novel in English), was ranked fourth in the list of the Modern Library 100 Best Novels. https://www.amazon.com/Lolita-Vladimir-Nabokov/dp/0679723161 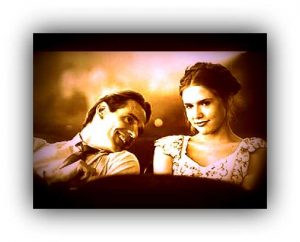 To pursue this issue, you can digit: http://meetingbenches.com/2017/01/covering-lolitas-surface-paint/