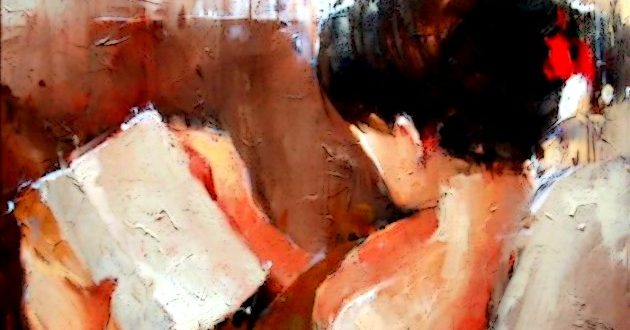 WHITE UMBRELLAS AND RED DRESSES – Andre Kohn, the Impressionist painter who seeks the extraordinary in the ordinary 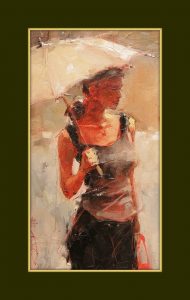 ANDRE KOHN 1/3 – He was born in Stalingrad, raised by an artistically gifted family (his mother was a symphony violinist and his father a noted linguist, writer and sculptor), near the Caspian Sea in southern Russia. In Moscow, at age 15, he began studying fine arts (as a trainee) at the famous Impressionist artists studios. That experience has been accompanied by training in classical art at the University of Moscow, where he was involved from the creative experiences of Russian Impressionists. http://www.andrekohnfineart.com/ 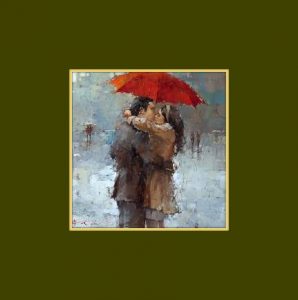 ANDRE KOHN 2/3 – At the age of twenty, he brought a dozen of his drawings to the United States, settling in Montgomery, Alabama. His talent once again drew immediate attention at his first U.S. one-man show. http://www.andrekohn.com/ As you can see – in each of his paintings – by that time he inherited the need to grasp the complexity, simplicity and directness of the human form. 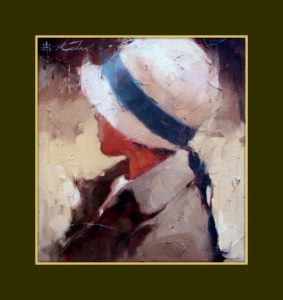 ANDRE KOHN 3/3 – Still, starting to paint, he seeks the poetic interpretation of a creative moment, painting not with words but with the colors, the things of every day, with its creative uniqueness. The magic of water – within each one of his paintings – it seems to tarnish your vision, giving you the feeling of being in the rain, and maybe you want a white umbrella, red or yellow. Would you wear one of his coats and tighten those you love under that umbrella. http://meetingbenches.com/2016/06/andre-kohn-russian-painter-the-figurative-impressionism-dressed-in-red-and-under-white-umbrellas/

Previous BABY PICTURE – Poetry, by Anne Gray Harvey
Next WORCESTERSHIRE AND GLOUCESTERSHIRE / ENGLAND – Where time does not fly