Breaking News
Home » POETRY » TO BE NOBODY – Poetry, by Edward Estlin Cummings 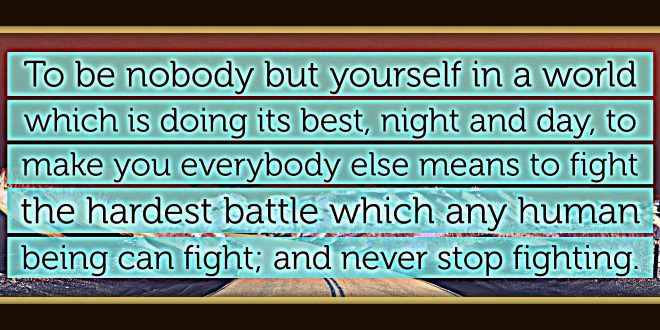 TO BE NOBODY – Poetry, by Edward Estlin Cummings 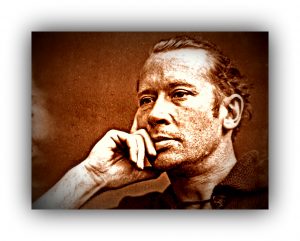 Love poems and descriptive nature poems, would always be his favoured forms. Edward Estlin Cummings (1894/1962), he was born in Massachusetts, to indulgent parents who encouraged him to develop his creative gifts. In 1917 he volunteered to serve in the Norton-Harjes Ambulance group in France. At the end of the First World War, he went to Paris to study art. In 1924, on his return to New York, he found himself a celebrity, with his first collection of poetry. He was among the most influential, widely read, and revered modernist poets.

TO BE NOBODY – To be nobody but yourself, in a world which is doing its best day and night to make you like everybody else means, to fight the hardest battle which any human being can fight and never stop fighting.