Breaking News
Home » POETRY » ANOTHER SKY – Emily Elizabeth Dickinson: the brighter garden, where not a frost has been 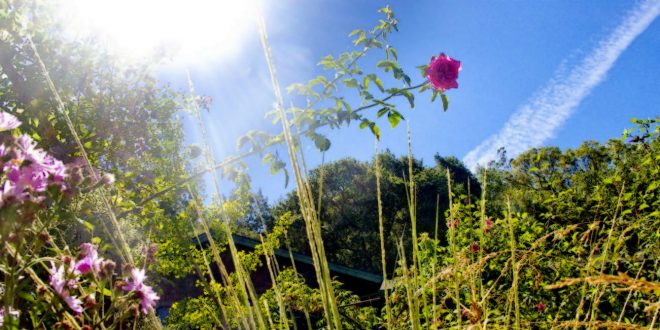 ANOTHER SKY – Emily Elizabeth Dickinson: the brighter garden, where not a frost has been 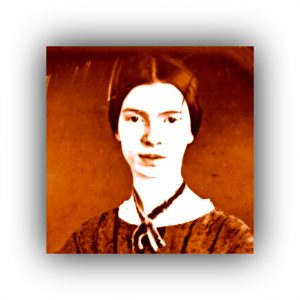 As a result of life of solitude, she was able to focus on her world more sharply than other authors of her time. She (the second daughter of Edward and Emily Norcross Dickinson), was born on December 10, 1830 in Massachusetts, into the quiet community of Amherst. Emily and her sisters nurtured in a quiet family, when always her mother was not emotionally accessible. The Dickinson sisters were raised in the Christian tradition, but – later in life – Emily Emily would come to challenge these conventional religious viewpoints. As daughter of a prominent politician, she had benefit of a good education, but Emily Elizabeth Dickinson had the Amherst Academy. Although never married, she had several relationships with a select few. 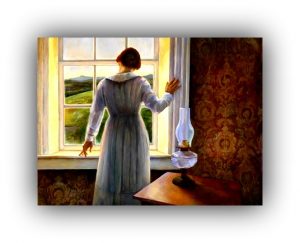 THERE IS ANOTHER SKY – There is another sky, ever serene and fair, and there is another sunshine, though it be darkness there. Never mind faded forests, Austin, never mind silent fields, here is a little forest, whose leaf is ever green. Here is a brighter garden, where not a frost has been. In its unfading flowers I hear the bright bee hum. Prithee, my brother, into my garden come! http://www.amazon.com/Complete-Poems-Emily-Dickinson/dp/1494821818?ie=UTF8&*Version*=1&*entries*=0