Breaking News
Home » POETRY » JAN JACOB SLAUERHOFF: nymphs, fauns the regret of one and the children playing on the lawn, surrounded by leaves dying 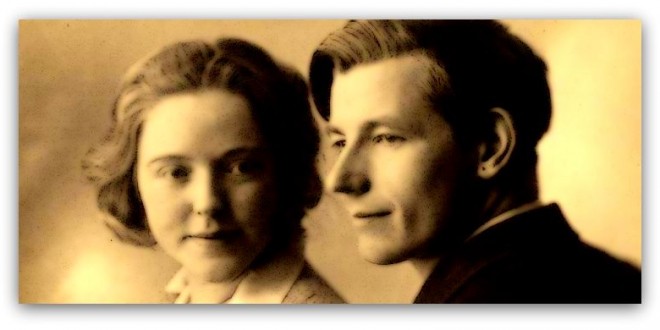 JAN JACOB SLAUERHOFF: nymphs, fauns the regret of one and the children playing on the lawn, surrounded by leaves dying 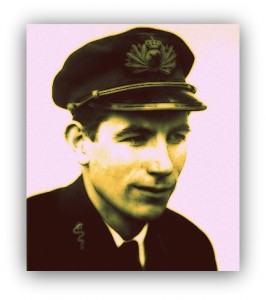 Jan Jacob Slauerhoff, a neo-romantic poet born in Leeuwarden in the Netherlands a day in late summer of 1898, he studied medicine in Amsterdam, but his thirst for adventure and her nonconformist nature led him to a particular choice, to know the world, sailing on ships bound for South America and China, as a medical doctor on board. What we can now read him is instantly recognizable because of the apparent lack of metrical form was his choice. Slauerhoff, the fifth of six children born to a middle class family, was suffering from periodic attacks of asthma. His first collection of poems of 1923 In 1930 he married the dancer Darja Collin, who gives him the unique short segment of happiness in his life, ended two years later with the death of her only child, born prematurely. After a long period of depression, the burdening of his health condition worsens, turning off at the age of 38 years to write his wishes, love and travel. 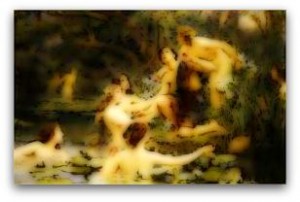 “Indolent undresses in the foliage,

trembles in ecstasy and lust a kidnapper,

think of nymphs and fauns.

Nymphs that were given to fauns

With delight, nude among the foliage,

spied on by witches, grinning.

guerrilla to make his little feet.

On a boulder husband watches

Play, you rode in anger

It sucks his manilla.” 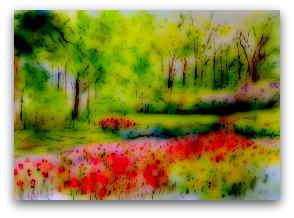 PAST – by Jan Jacob Slauerhoff

“I think the island where it will land more:

almost invisible from the sea, is so close;

the small village that does not name

low behind the dam, under the trees.

And the woman that I shall not see:

I was with her one stormy night,

The night wind was beating the old window;

I do not remember that, but I bring in all my dreams.” 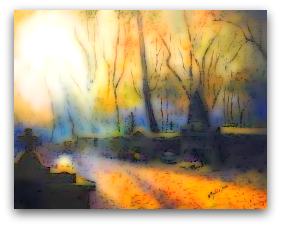 AUTUMN SONG OF THE SAILOR – by Jan Jacob Slauerhoff

“The momentum of the swirling flurries

I had a small farm

With children playing outside

To linger behind the glass

And surly scrutinized the eternal sea,

long after the tumult of the dangers:

the stillness of a quiet place.

But it was different,

my companions have died before

or diverted to other solitude.

I’m stranded in a dead city,

walking in a lonely path,

Previous REMEMBERING THE NETHERLANDS: Paradise regained, with Hendrik Marsman
Next A DAY WITH JAN ENGELMAN: The face that sinks in flowers, singing in the wind in the spring, under the blue sky