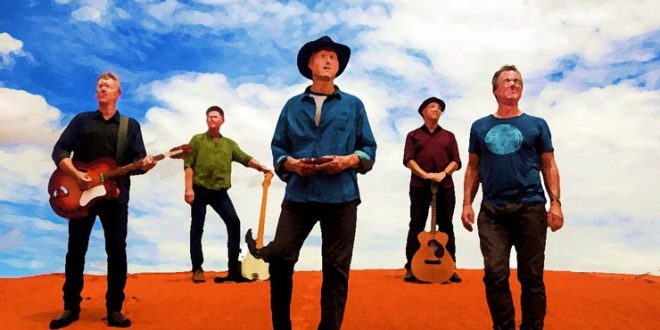 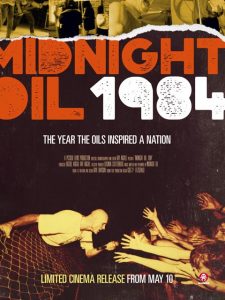 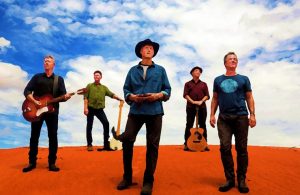 A music journalist noted that they were reputed to be Australia’s most formidable live act. Singer Peter Garrett was studying at university when he answered an ad for an audition with Farm. The Indigenous Australians fueled their 1987’s Diesel and Dust, sparking by the hit single Beds Are Burning. In protest of a petrol company’s handling of the Alaskan oil spill, Midnight Oil https://www.facebook.com/midnightoilofficial/ returned with 1990’s Blue Sky Mining, with a concert outside of the Exxon Corporation’s Manhattan offices. 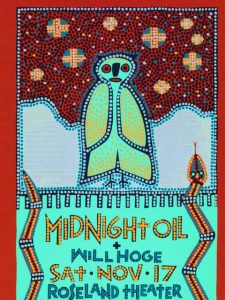 In an interview, jokingly, Rob Hirst said he would like Midnight Oil to come together for reasons other than natural disasters. In 2009, Midnight Oil https://www.youtube.com/watch?v=ejorQVy3m8E for three concerts realized a charity show for Sound Relief. In 2017, they embarked in a global trek of 77 shows (The Great Circle Tour), culminating with a show in Sydney, and released in 2018 under the title Armistice Day: Live at the Domain, Sydney. They have a devoted fan base who refer to the band as The Oils.

Previous WHEN FOR A CARTOONIST A SURFACE NEEDS ASIAN PAINTS – R.K. Laxman, best known for The Common Man and cartoon strip, You Said It
Next THE WOMAN WHO LOVED A COUNTRY BURNED BY THE SUN – Dorothea Mackellar, Writing from the heart, imagination and experience