Breaking News
Home » MUSIC » THE MADEMOISELLE OF THE FRENCH SONG – Françoise Hardy, the yéyé generation and the 45-rpm musical hits 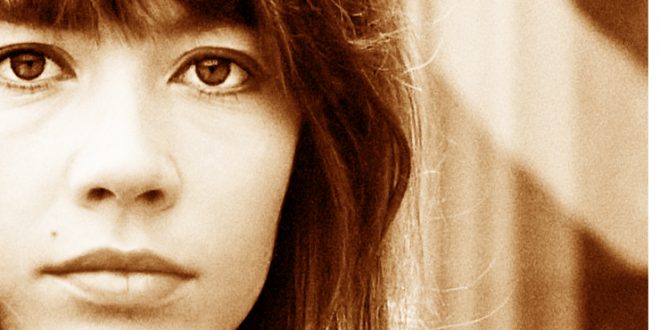 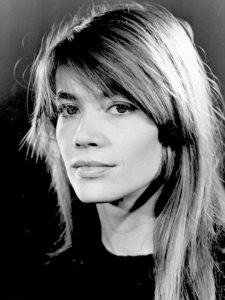 Shy, style icon and narrator of the sufferings of love

A private music school, the Petit Conservatoire, directed by Mireille Artyush, was chose by her parents as a suitable place for her to have professional musical knowledge. In her spare time, she devoted attention to psychology and astrology, publishing books and participating in radio broadcasts. Bob Dylan mentioned Françoise Hardy http://www.francoise-hardy.com/ in a poem and the poet Jacques Prévert wrote her a text for the program at Olympia. Writer Manuel Vázquez Montalbán wrote her a poem bearing her name, while Japanese singer Yumi Arai wrote and recorded a song in homage to her. 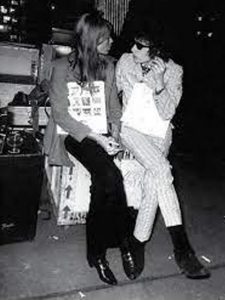 FOR FRANCOISE HARDY – For Françoise Hardy at the seine’s edge a giant shadow of notre dame seeks t grab my foot. Sorbonne students whirl by on thin bicycles, swirlin’ lifelike colors of leather spin. The breese yawns food, far from the bellies, or Erhard meetin Johnson, piles of lovers. Fishing, kissing lay themselves on their books, boats. Old men clothed in curly mustaches float on the benches. Blankets of tourist in bright nylon shirts with straw hats of ambassadors. Cannot hear Nixon’s dawg bark. Now will sail away as the sun goes down, the doors of the river are open I must remember that. I too play the guitar. It is easy t stand here, more lovers pass on motorcycles, roped together. From the walls of the water then I look across to what they call the right bank, an envy your trumpet player. 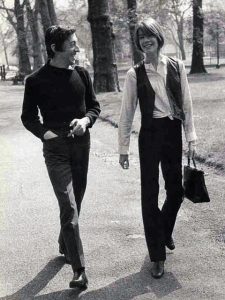 A woman with good manners and a pleasant voice, in the sixties she was in great demand in the French art world. In 1973, she published Message personnel, written by her and, among others, by Serge Gainsbourg and Georges Moustaki. Among the books she has written, the autobiography Je chante donc je suis, the novel L’amour fou and a treatise on astrology entitled Les rythmes du zodiaque. Among Françoise Hardy‘s studio albumshttps://www.youtube.com/watch?v=BJS7o4DabXg, we like to remind you Tous les garçons et les filles, Et si je m’en vais avant toi and Personne d’autre. She has not made movie soundtracks; however, many of her songs have been feature on popular movie soundtracks. 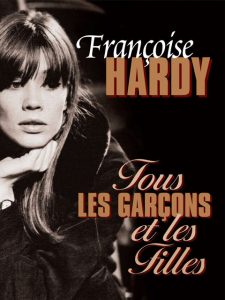 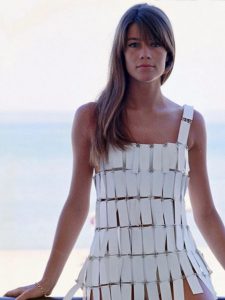 Always extremely elegant, in the 1960s she became famous wearing Yves Saint Laurent, Courrezh and Paco Rabanne garments. Pushed to return to record, in 1996 he released a new album entitled Le Danger. In addition to writing songs, she became interested in astrology, wrote several books and acted as an actor in musical films. Born in Paris in January 1944, Françoise Hardy https://www.theguardian.com/music/2021/jun/17/francoise-hardy-argues-for-assisted-suicide made her debut with immediate success at the age of 18. Her musical repertoire, always characterized by melancholy melodies, gravity of objections, questions, anxieties, torments of sentimental relationships and nostalgia. 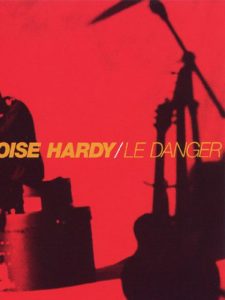 LE DANGER – You thought you were safe from danger, you had closed the door, and everything was put away. Drawn a few lines, erased portraits. Crossing out, smudges, camouflaged the wounds of your life, everything tidied up. How could you sense the danger? You recited your lesson, without moving, never late for homework. Apply the instructions without reading between the lines of your life, without moving. You will not have seen the danger coming. You have nothing left: change everything. Review your copy, stir friends, troubles, desires, desires and meanings of your life, and change everything. I would like to bring you everything that feels good to be able to redraw the lines of your hand. Ward off misfortune be strong enough for two, but I hold back my tears, my dreams, my cries. And I would like to tell you, it will be better tomorrow. Tear a smile out of you but you no longer hear anything. It is perhaps the fear that makes you blind and deaf that strangles love that forever stifles its cries.

The Italian teenagers of the sixties were all a little in love with her. Capricorn with Libra ascendant, as a teenager she thought of taking refuge in a convent, however, for her good academic performance she received a guitar from her father. She sang in English, Italian, Spanish and German. Françoise Hardy https://www.ondarock.it/popmuzik/francoisehardy.htm made her debut in 1962 with the single Tous les garçons et les filles, a song that she became a real flag of adolescent distress. The following year, at the Eurovision Song Contest she ranks fifth with L’amour s’en va. 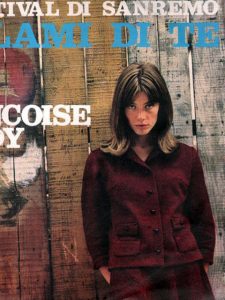 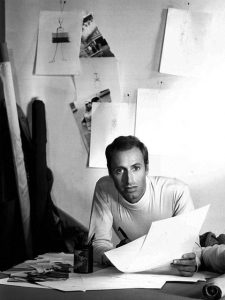 Enrolled in the Sorbonne, she improvised herself as an aspiring singer, debuting on television and in the jukebox with the Vogue label. In 1967, he created his own production company, thus publishing, among other things, Comment te dire adieu, containing a song translated by Serge Gainsbourg, a great success of 1969. In a music video of 1970, Françoise Hardy https://www.umbriajournal.com/arte-e-cultura/i-racconti/%E2%9C%8D-i-racconti-francoise-hardy-malata-non-cantero-piu-e-stata-la-cantautrice-degli-amori-giovanili-402895/ appears together with Renato Balestra, well-known Italian designer. Abandoned tours and concerts, her appearances in public sleep exclusively on television and radio broadcasts. 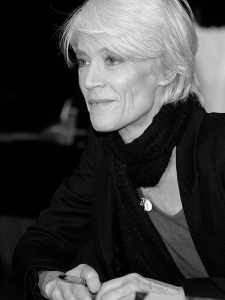 Previous AN INTROSPECTIVE AND PROPHETIC EYE PAINTER – Victor Brauner, between flattened perspectives and vivid colors
Next NOTHING IS REAL, EXCEPT DREAMS AND LOVE – Anna de Noailles, the full beauty and the noble and peaceful splendor of light