Breaking News
Home » WRITERS » RUGGINE, AN ADVERSE DESTINY AND THE SOLITUDE OF A WOMAN – Anna Luisa Pignatelli: when creativity is writing about uselessness and female marginality 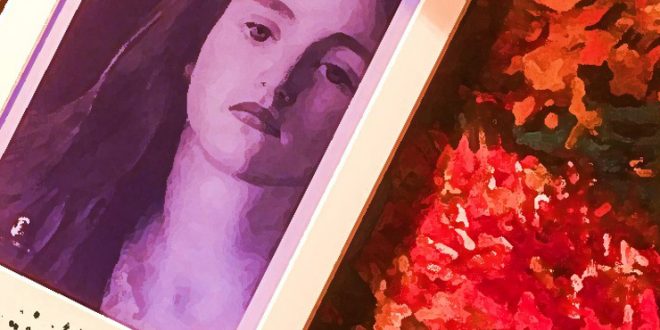 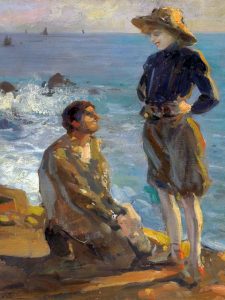 Unusual texts, in contrast to what you read today

On the Tuscan hills, Siena https://www.thecrazytourist.com/15-best-things-siena-italy/ retains its 13th century appearance. Unesco has entered this city on the world heritage list, for having preserved the characteristics of its medieval structure. During the years of the wars with Florence, within its walls many great artists (such as Duccio di Boninsegna and the Lorenzetti brothers), were able to express their art. Arriving in Via di Città, you will find shops with souvenir items, local crafts and jewelers-costume jewelery. A few steps from the Cathedral of Siena, on their shelves you can find art and fiction books. In memory of your trip, treat yourself to Ruggine, a novel written by a very special Tuscan woman. 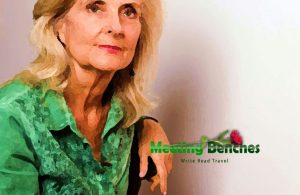 Showing an interest in the culture of the host countries, she made his debut in 1989 with a book dedicated to the Guatemalan ethnic groups of Mayan origin. Her books are used in Italian language and literature courses at a US university. Born in Asciano (Tuscany) in 1952, the writer Anna Luisa Pignatelli https://giuliaciarapica.com/2019/04/11/intervista-ad-anna-luisa-pignatelli-da-ruggine-a-foschia/ has long lived abroad, participating in the cultural life of Italian overseas communities. 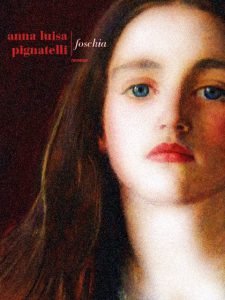 Describing the professor and her husband professor, in one of her novels she did not think of known figures, but of the educated class of the village, without empathy for those who do not count. Her unusual creative streak is considered sharp and desolate in Italian literature. Taking up the theme of the Guatemalan social situation, in 2012 Anna Luisa Pignatelli https://fazieditore.it/tag/anna-luisa-pignatelli/ wrote Le lac indigène. Her Tuscan origins emerge in some of her novels, such as Buio and Ruggine, where the dominant themes concern the attachment to the ancestral values ​​of her characters. When she set one of her novel in a hilltop village, she thought of a generic Tuscan town with shady alleys, full of old people, wives and chatter. It was known in France in 2009, after the publication of two of her books: Le dernier fief and Noir Toscan. Her novels are reviewed in numerous Italian and French periodicals. The art of not coinciding with one’s time is what makes Anna Luisa Pignatelli‘s text https://fazieditore.it/catalogo-libri/foschia/ close to being a classic. For example, her The Last Feud is considered a masterpiece of contemporary fiction. 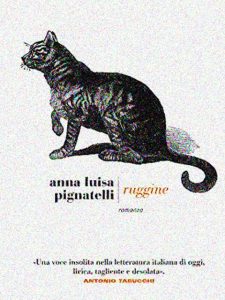 Among her most famous novels, Ruggine https://fazieditore.it/catalogo-libri/ruggine/ ranks among those of best fiction. Set in a country of few souls, this book by Anna Luisa Pignatelli tells the story of the marginalization of an elderly woman, the witch to watch out for, and her hopeless horizons. The inhabitants of that small Tuscan nucleus commit harassment against that woman, because of her past. For attachment to a cat named Ferro, she is nicknamed Ruggine. Woman with a desolate life, she cannot shake off a fact concerning her son, locked up in a nursing home.

Previous THE MARCH OF THE PALIO DI SIENA – Pietro Formichi, the author of a famous and highly played march
Next ARTISANSHIP AND FEMININITY – Asia Neri