Breaking News
Home » MUSIC » A CREATIVE FORCE FILLED WITH ACCOMPLISHMENT AND CONTRIBUTIONS – Frankie Beverly: Dressing in white, a personal style, like his music 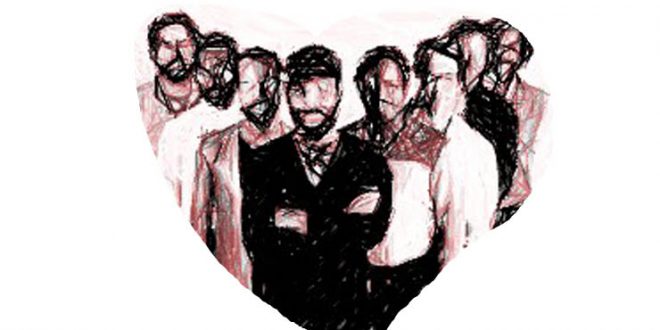 Simply trying to jump all over you with music 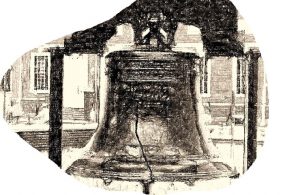 As for places of interest and attractions to visit in the United States, you must know Philadelphia https://www.visitphilly.com/, the city where America’s heart began to beat. Its Old City begins where Independence National Historical Park ends, starting at Liberty Bell Center https://www.nps.gov/inde/planyourvisit/libertybellcenter.htm, located at 526 Market Street, where a bronze bell celebrated Declaration of independence. Your sonorous memory of Philadelphia will be the screeching of its seagulls, the silence of the Old City and the music of Frankie Beverly. 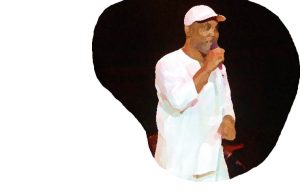 He started singing gospel music in church in Philadelphia, claiming his first professional tour with The Silhouettes. Born into a December day 1946 in Philadelphia (Pennsylvania), Frankie Beverly http://www.mazemuze.com/flash/Renaissance/index2.html is a singer songwriter, known for his recordings with the soul and funk unit Maze. Maze’s self-titled debut album (released in 1977), contains the hits “Happy Feelin’s” and “Lady of Magic“. 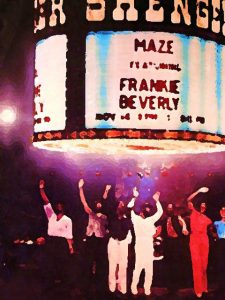 His onstage attire has become his signature dress style over the years. As a teenager, Frankie Beverly https://www.facebook.com/MazeFeaturingFrankieBeverly/ formed a short-lived a cappella influenced by The Dells. Then, he founded The Butlers (first group he recorded with). The unit was re-christened as Raw Soul, until the band’s last name changed to Maze. The band’s lineup consisted of Beverly on lead vocals, together a lead guitar, keyboards, a percussionist and a drum.

His Raw Soul’s sound owed as much to Marvin Gaye and the Isley Brothers in the ’60s or ’70s. They were popular among soul audiences. Combining a soul with a appreciation of Marvin Gaye, Maze featuring Frankie Beverly https://twitter.com/mazemuze become among the top R&B acts until ’80s. Their double-LP Live in Los Angeles, in 1986 reached number one on Billboard R&B singles chart, becoming their biggest hit ever. 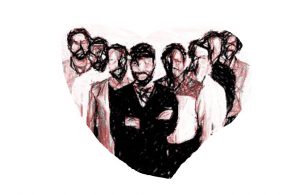 Tags Frankie Beverly Maze Philadelphia songwriters TIME IS ON MY SIDE

Previous TRAVEL WHERE THEY HAD SAID WE, THE PEOPLE – Philadelphia, a rolled up pizza between Delaware natives, Liberty Bell and equestrian statues
Next IN HER SHOES – Novel by Jennifer Weiner