Breaking News
Home » WRITERS » TURKISH SOCIETY AND CLASH BETWEEN EASTERN AND WESTERN CULTURE – Halide Edib: The rights of women and their emancipation. 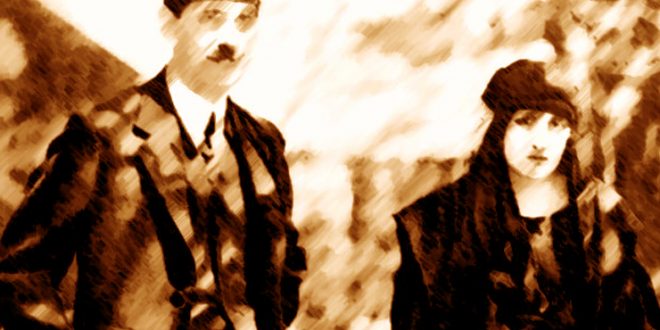 TURKISH SOCIETY AND CLASH BETWEEN EASTERN AND WESTERN CULTURE – Halide Edib: The rights of women and their emancipation. 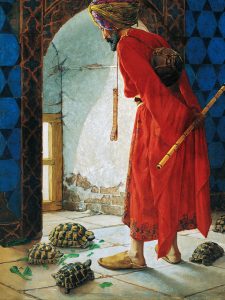 There are moments in life that have no time. It is just an effect, just a life-shock.

She played a major role in the Turkish Hearth clubs that were design to encourage social and economic progress. Novelist and pioneer in the emancipation of women in Turkey, HALIDE EDIB was born 1883 in Istanbul. She became actively engaged in Turkish literary and social movements, also divorcing her first husband because she rejected to be his a second wife. 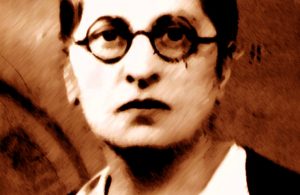 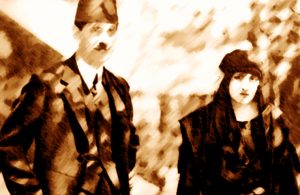 Her most famous novel, The Daughter of Smyrna, is the story of a young woman who works for the liberation of her country. Other important works are The Turkish Ordeal, Conflict of East and West in Turkey, and Turkey Faces West. From 1925 to 1938, she traveled extensively, lecturing London, the United States, and India. On her return to Istanbul, HALIDE EDIB became professor of English literature at Istanbul University. She dead into a January day 1964, in Istanbul.

Scholars believe that Turkey Faces West a Turkish View of Recent Changes and Their Origin is important enough to be preserved and generally available to the public. As a reproduction of a historical artifact, this work may contain missing or blurred pages. This work has been select by scholars as being culturally important, and is part of the knowledge base of civilization, as we know it. It was reproduce from the original artifact. https://www.amazon.com/Turkey-faces-west-Halide-Adivar/dp/B000857MLC

Previous MUSIC IS NOT A PROFESSION, IT IS A LOVE – Anjelika Akbar: My destiny, written in Turkey.
Next ILLUSIONAL FASHION ARMONY – Ece Gozen: An amazing road to walk, when future seems so bright.