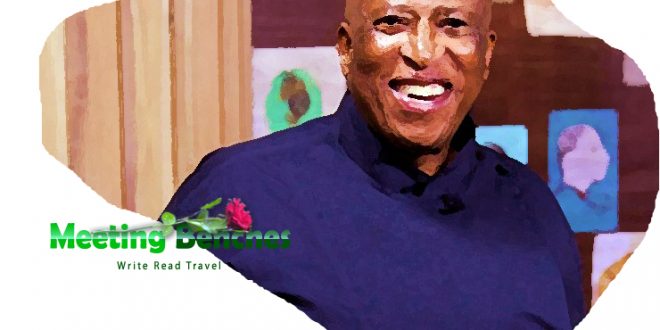 DRAMATIZING THE UNCERTAIN FUTURE OF A CULTURE – Zakes Mda, from banking to writing. 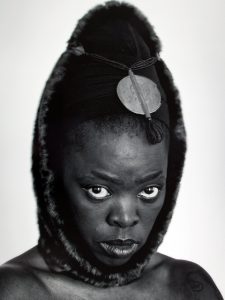 Continually shifts back and forth between the present days.

The publication of two novels have shown him to be as deft at novel writing. He began writing short stories when he was in high school. His father, exiled in the early 1960s, because he was a part of a plan to fight against apartheid, was a lawyer. ZAKES MDA was born in 1948 in Herschel (South Africa), with a much longer name that he shortened when he was in high school. Right after high school, he became a teacher, and then he started working as a bank clerk and then started his own business. 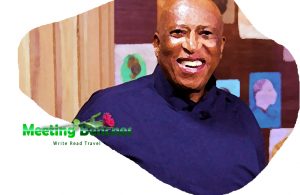 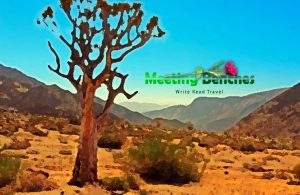 After working at a law firm later, ZAKES MDA realized that none of his jobs satisfied him. He won the Amstel Playwright of the Year Award for “The Hill”, published 1990. His first novel, Ways of Dying, takes place during the transitional years that marked South Africa’s transformation into a democratic nation. His third novel, The Heart of Redness, is inspired by the history of a Xhosa prophet whose prophecies catalyzed the Cattle Killing of 1856–1857.

ZAKES MDA moves between historical reality and fiction to do this. His new story is based on historical events that took place at the height of Zulu fascination, after they defeated the British at the Battle of Isandlwana. In his brand new novel, The Zulus of New York, he reconstructs the story of a group of Zulus who were sent to England and later the United States in the 1880s. During time, he identities of these Zulus have been lost and he aims to restore their humanity through the telling of their story. https://www.amazon.com/Zulus-New-York-Zakes-Mda-ebook/dp/B07P197KX2

Previous A MINIMALIST SOUND, LEAVING THINGS OUT – Zonke Dikana: Moving around afrosoul and neo soul.
Next WHEN FASHION COLLECTIONS ARE A BASOTHO HERITAGE – Thabo Makhetha, one of the Top 200 young South Africans.