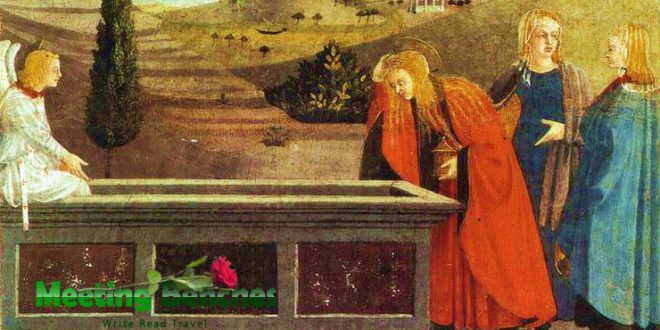 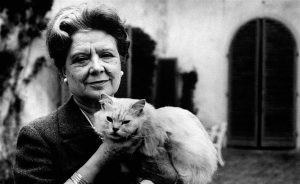 She was born in Florence at the gates of the summer of 1895. She who reads her texts senses the search for taste, because in narrative intrigue she skillfully replaces a plot of motifs similar to musical sequences. Her great literary theme was that of woman’s solitude, seeking for a dignity in the world of men. That unique daughter of a Sicilian family had been encouraged by her father to undertake humanistic studies. Anna Banti, an Italian writer, has dealt with art criticism, an essay on narrative, with a script created a rich and refined prose. In 1930, she began her narrative with the story “Barbara and Death”. She loved exposing complex stories of women by analyzing characters captured in their moments of moral and existential crises. Her narratives, which are in balance between past and present, are of interest to us today, for the attention to the feminine condition and the refined writing with which the author has been able to represent complex psychological situations. 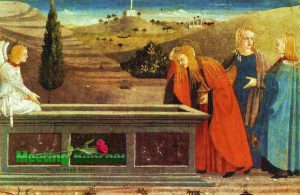 Published in 1947, Artemisia –according to Anna Banti’s novel – is the most acclaimed fiction work published during her long life. Born in 1598, Artemisia Gentileschi, the daughter of a painter, taught art in Naples and painted the great women of Roman and Biblical history. Resented by her father and abandoned by her husband, she had been the victim of a public rape, but she was one of the first women in the modern age to support through her work the right of women to pursue careers compatible with their talents. The writer makes us meet Artemisia at the age of ten when she comes with her friend Cecilia, paralyzed and forced to live imprisoned in her palace, to which she also tells about when her father paints, marveling at her semi-fantastic stories.

The intellectual property of the images that appear in this blog correspond to their authors. The sole purpose of this site, is to spread the knowledge of these artists and that other people enjoy their works. To pursue this issue, you can digit: https://www.amazon.it/Artemisia-Anna-Banti/dp/0803262132